"Where does Monty come from?
We don't know. He is not ringed so we cannot trace him back to his ancestral nest. We have a theory however.. Ospreys are highly philopatric, males in particular tend to come back to very close to where they were raised when they are ready to breed themselves. The first osprey pair to successfully raise young in modern times in Wales, was a pair near Welshpool in 2004 - they had one chick, a male, which successfully fledged. Moreover, this chick was not ringed due to the location of the nest being inaccessible, Monty is not ringed. That 2004 nest is only around 30 miles away from the Dyfi nest, around an hour's flying time for an osprey. It also makes sense from a timing perspective. That 2004 male osprey would have returned to the UK in 2006 or 2007 - the exact same time as Monty was first seen prospecting for nest sites on the Dyfi."
Blogi Monty´s return vuodelta 2012
http://www.dyfiospreyproject.com/blog/e ... tys-return
Ylös 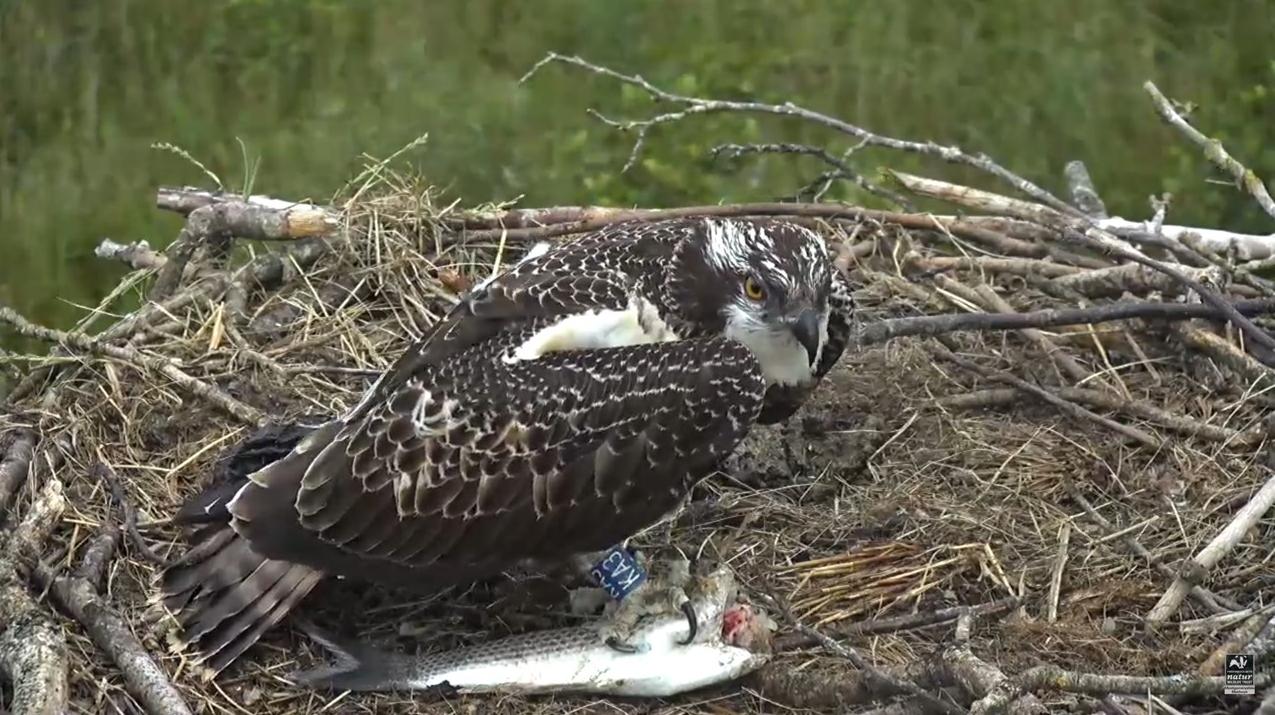 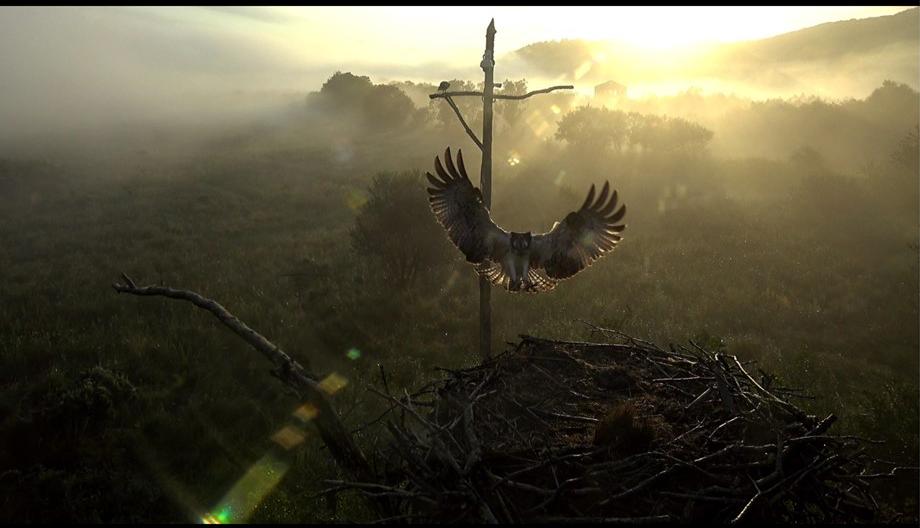 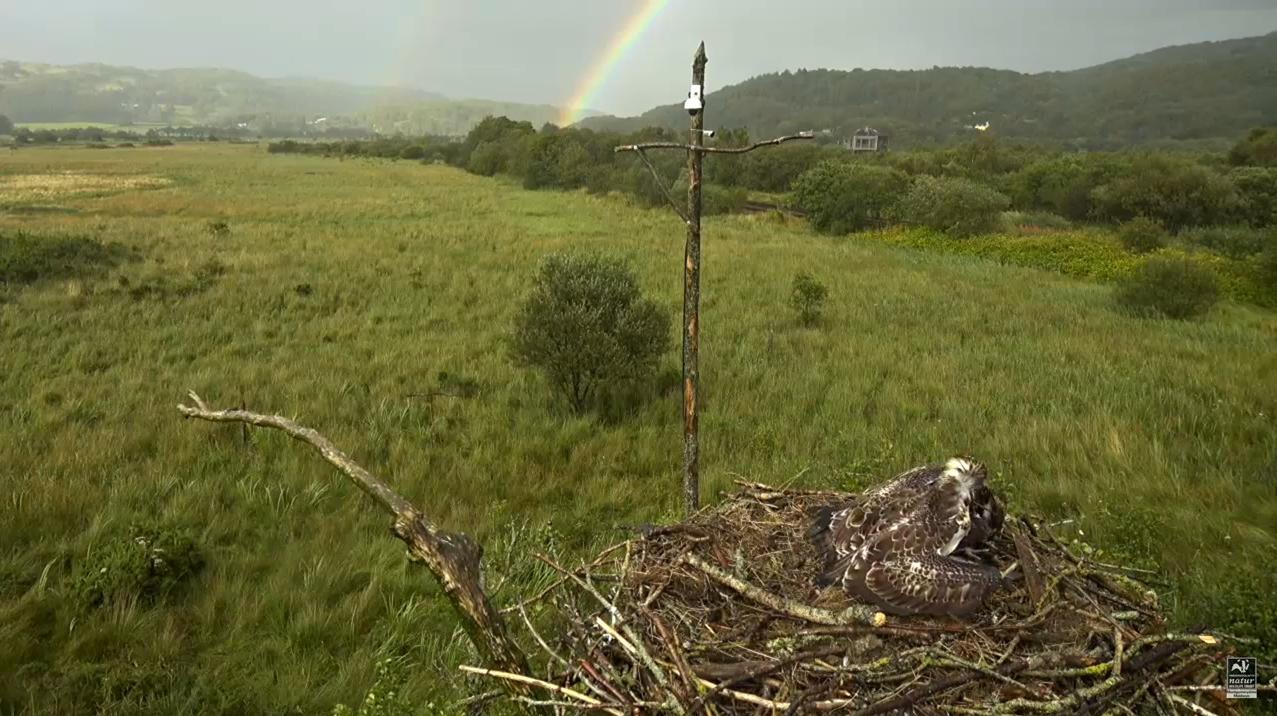 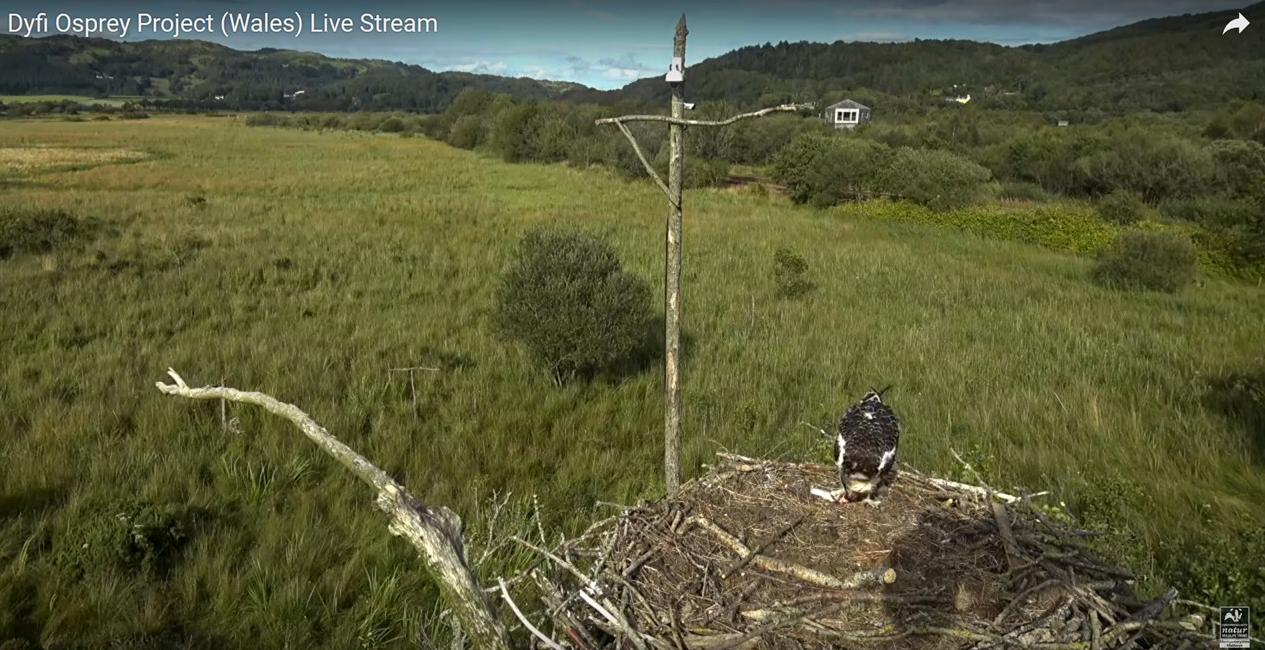 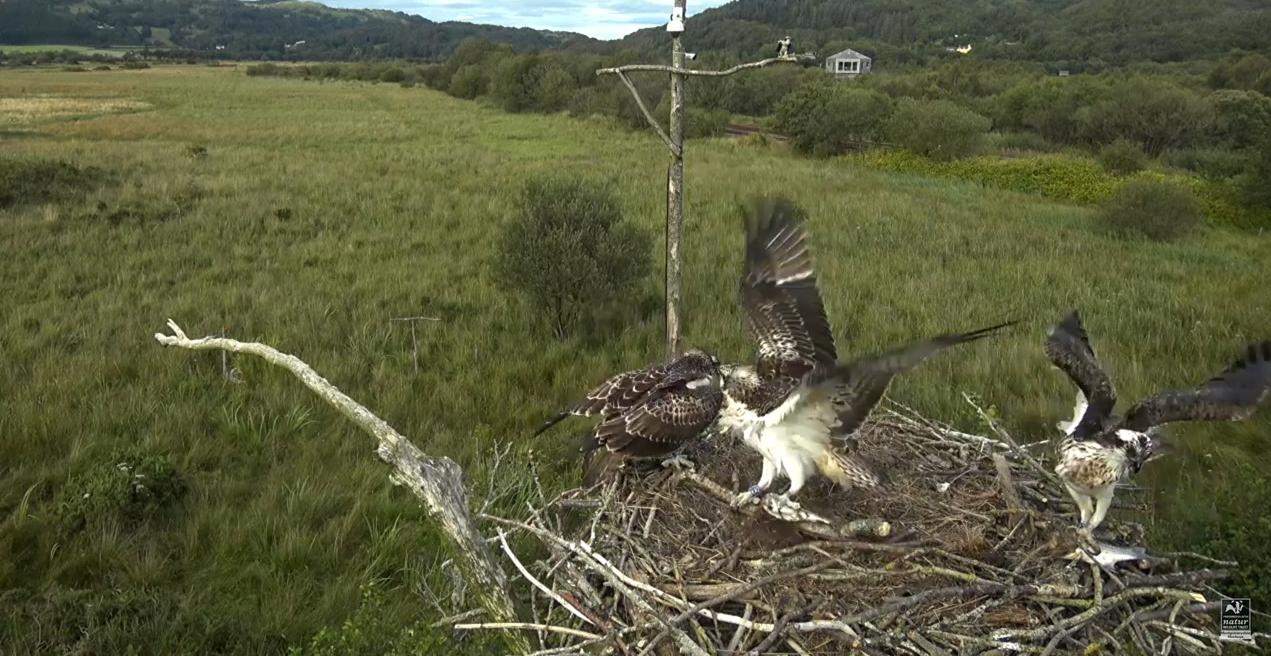 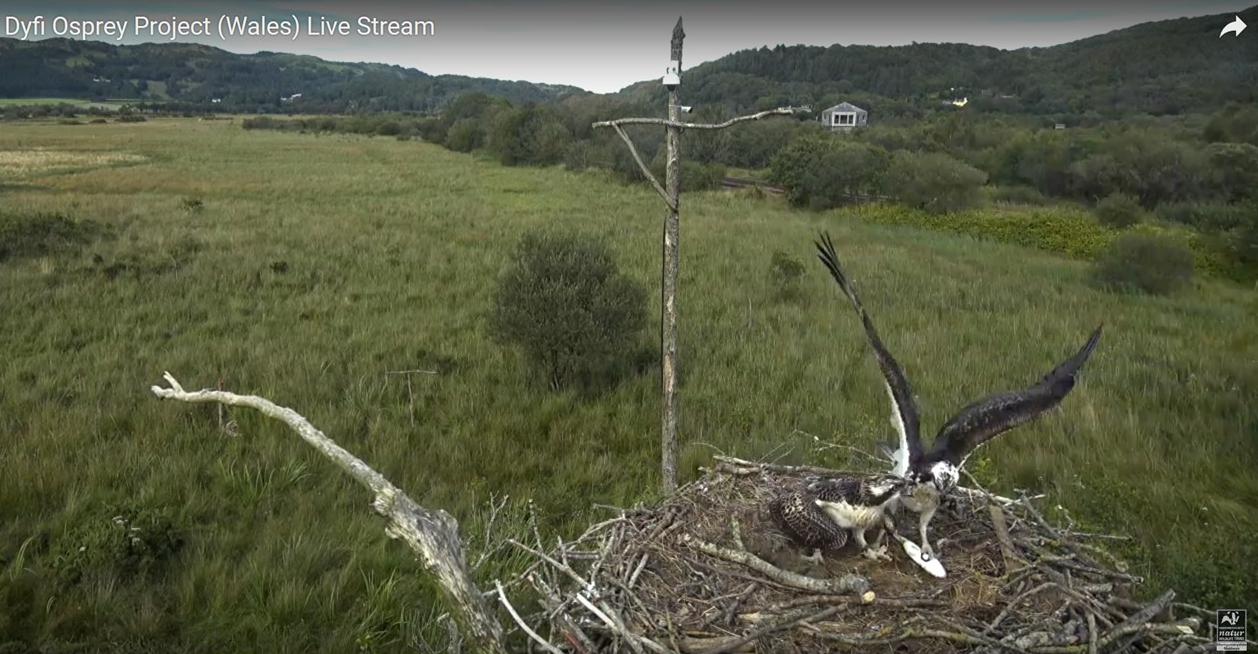 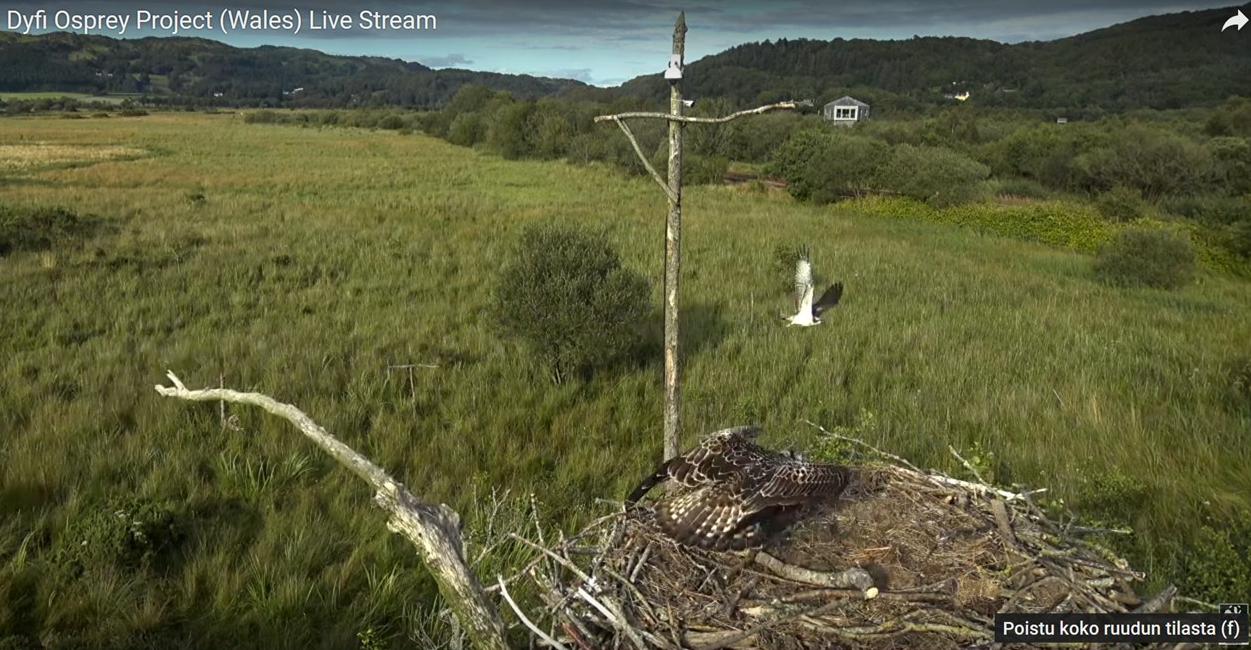 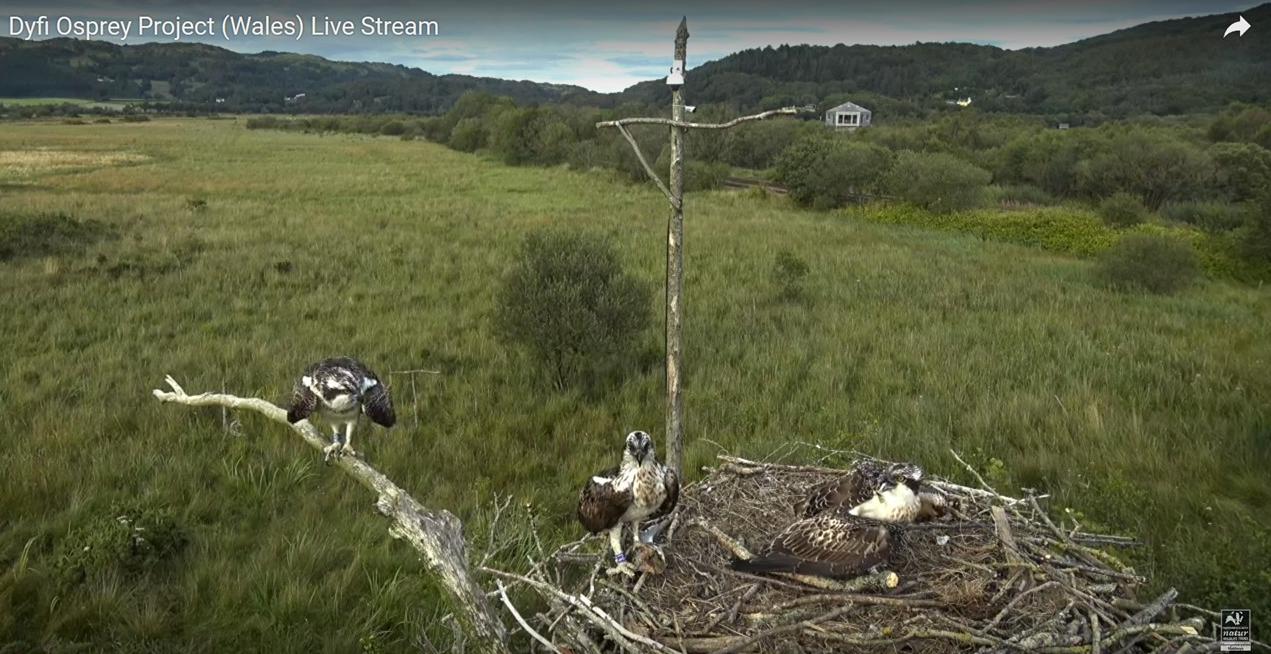 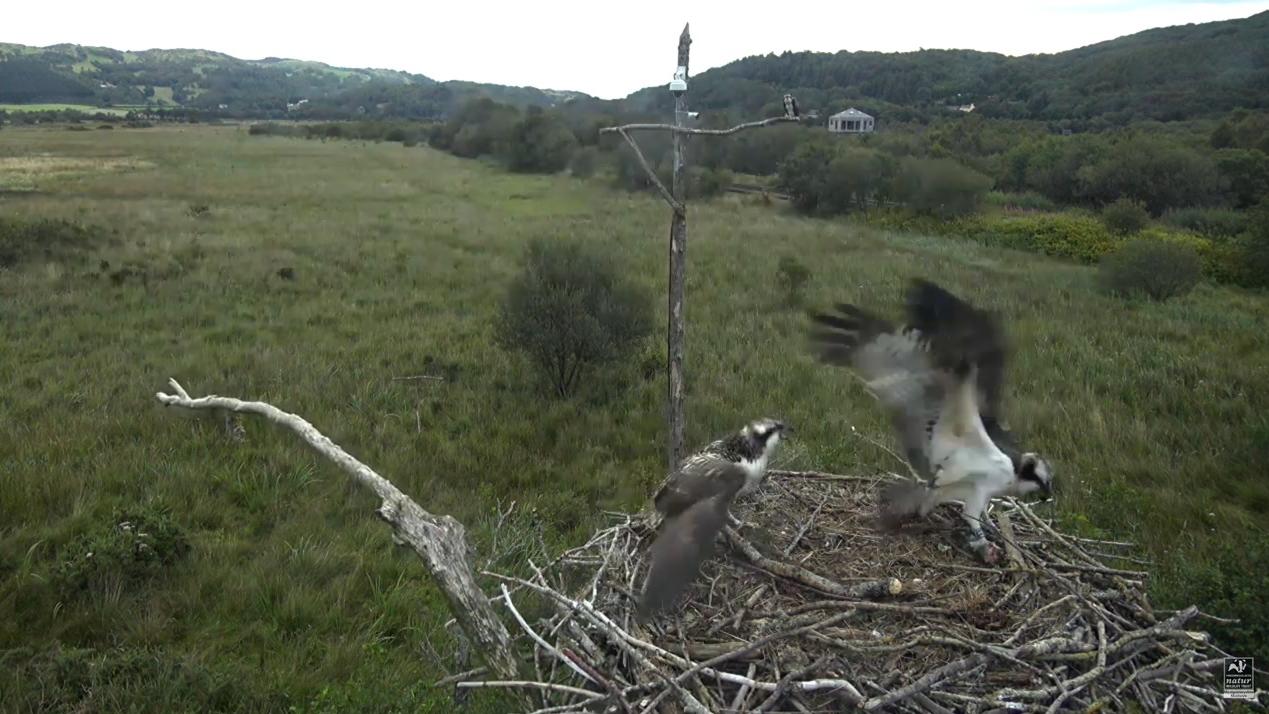 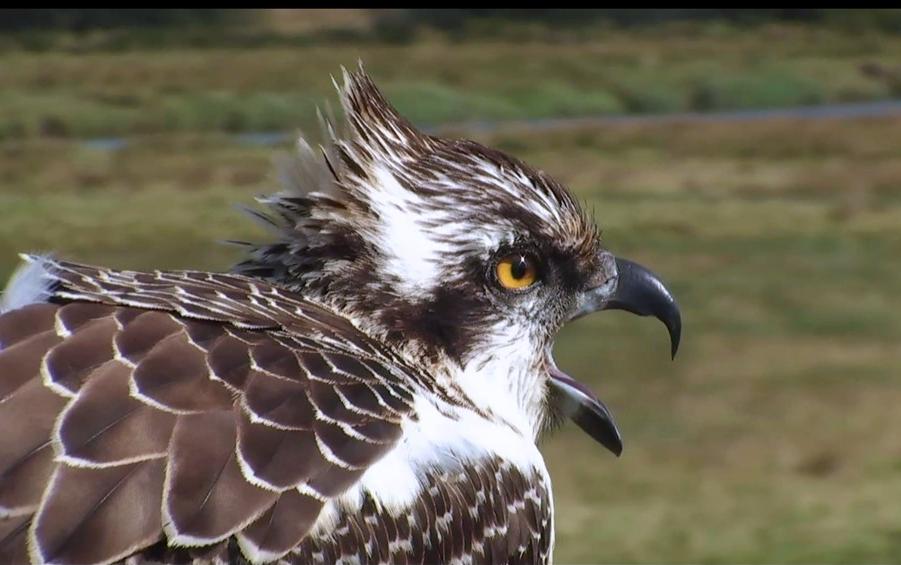 Well, what a day yesterday.

He will need all these attributes, of course, for when does eventually leave the nest - we're just not used to seeing adult traits in a 11-week fledgling.

These four days away from the nest have changed Peris and gone, certainly, is the friendly bond he has established with his little brother, Hesgyn. Behaviourally this is really interesting - look out for a blog soon.

If there ever was such a thing as a teenager osprey....
https://www.facebook.com/dyfiospreyproj ... =3&theater
Ylös 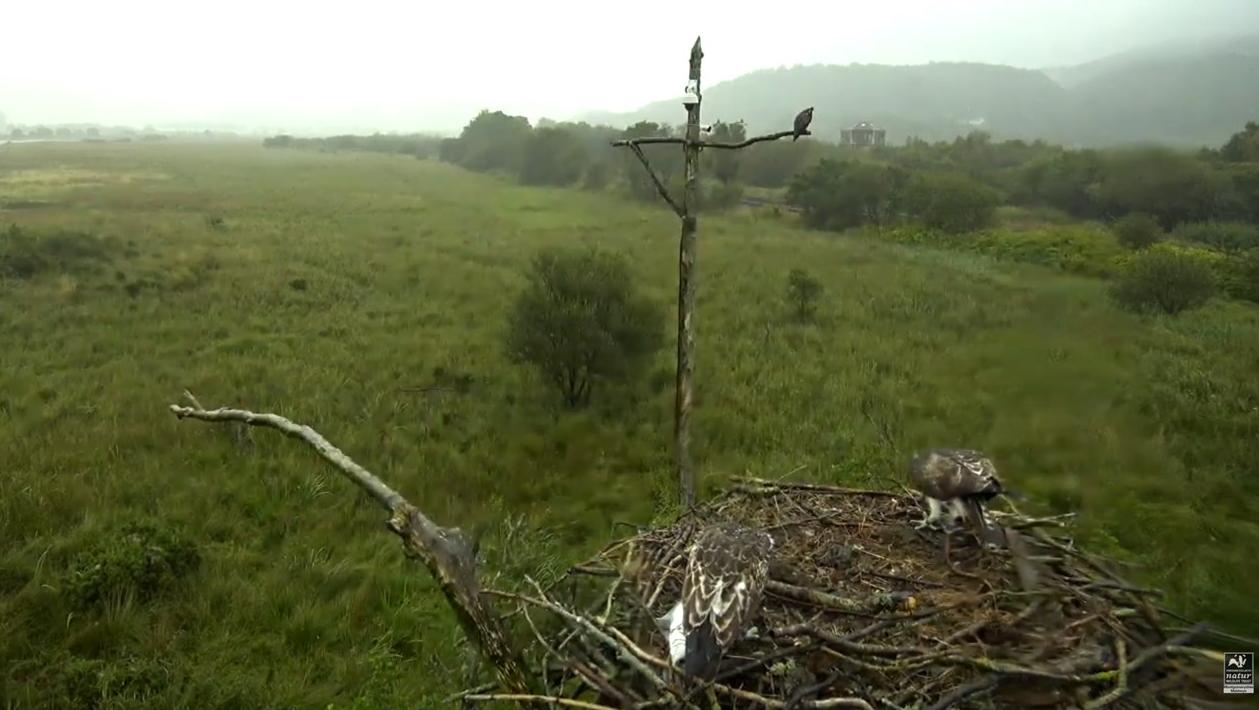 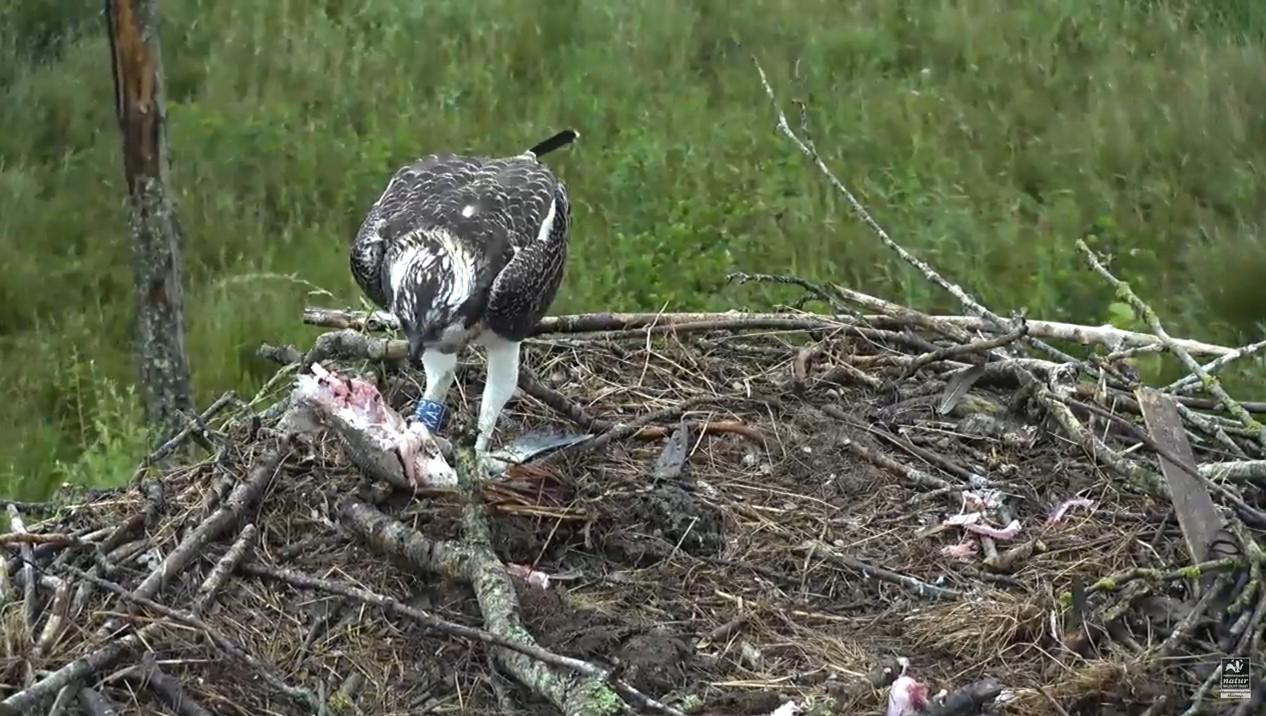 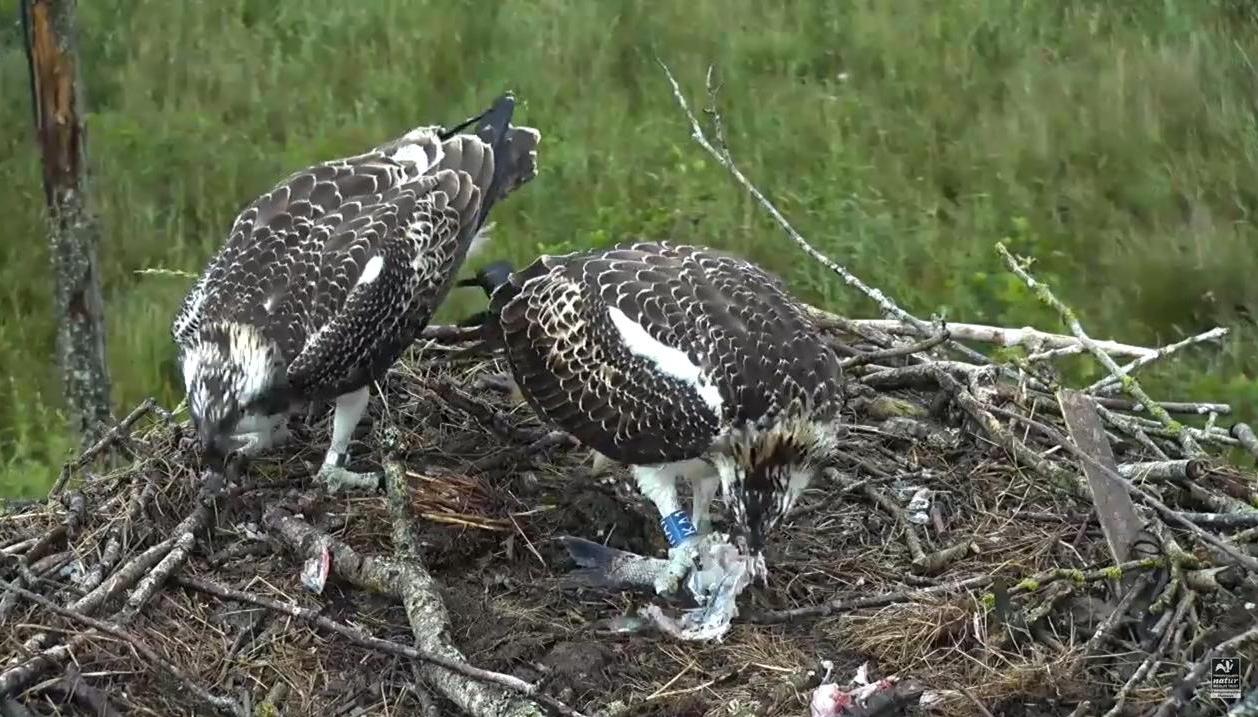 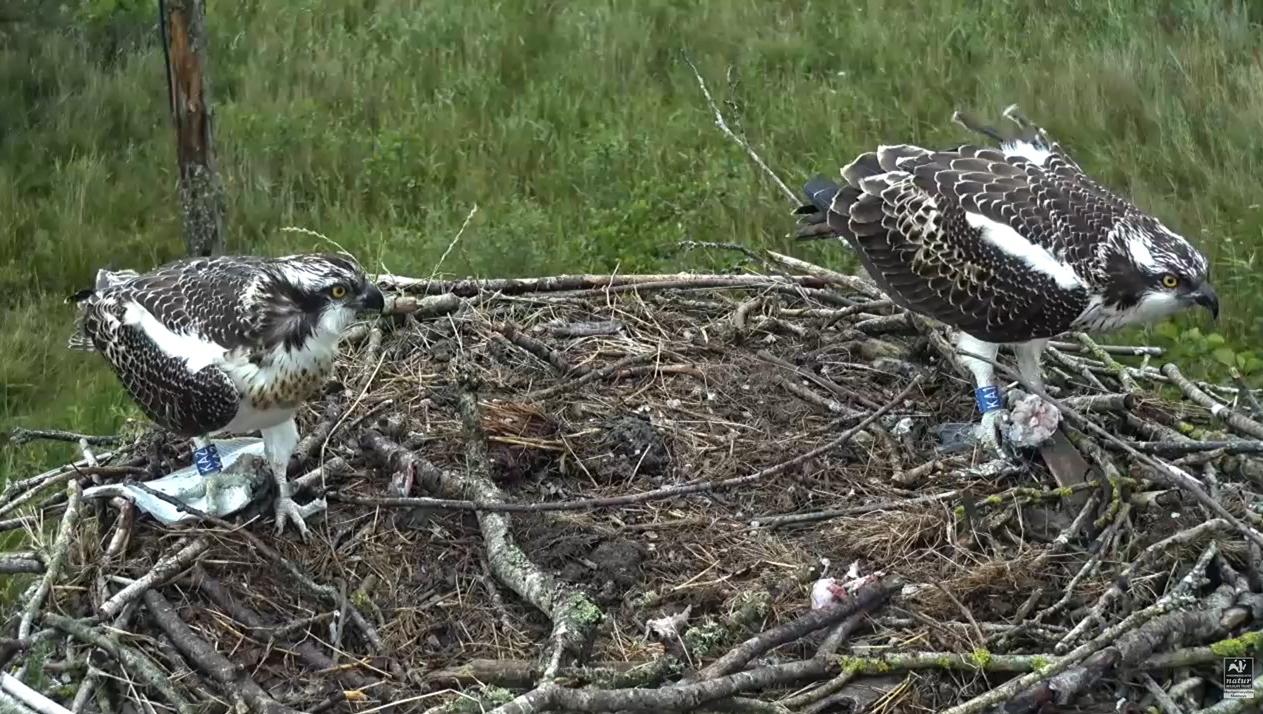 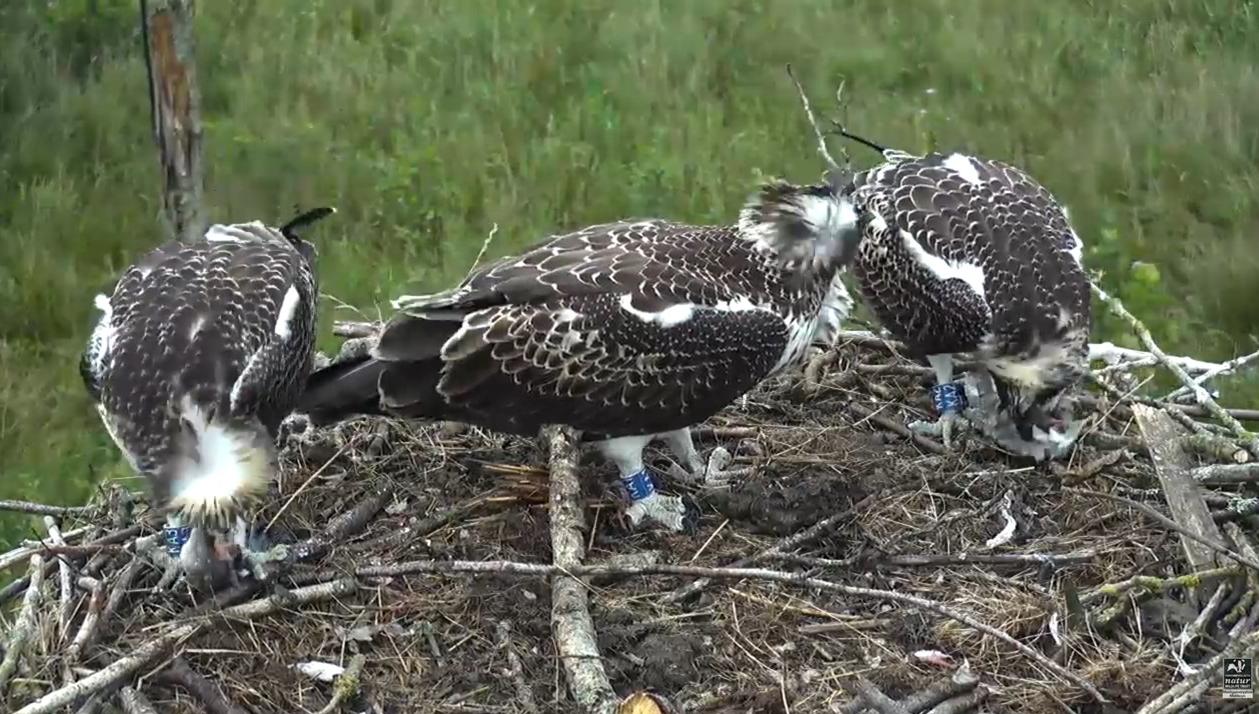 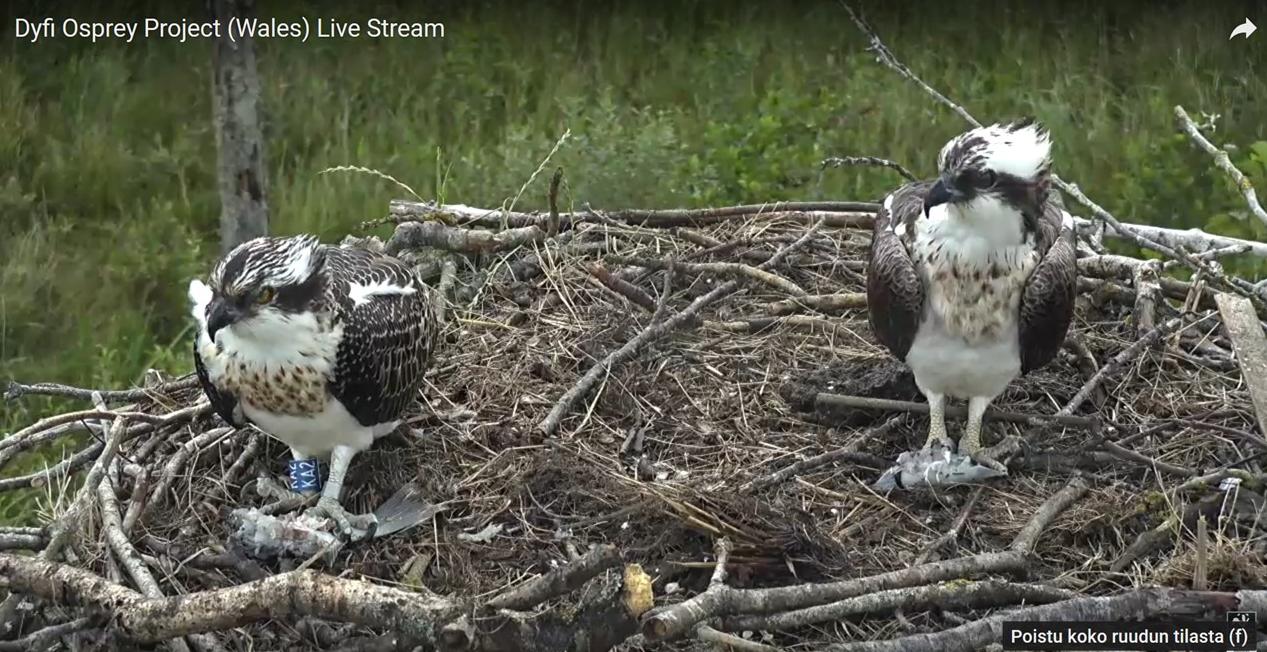 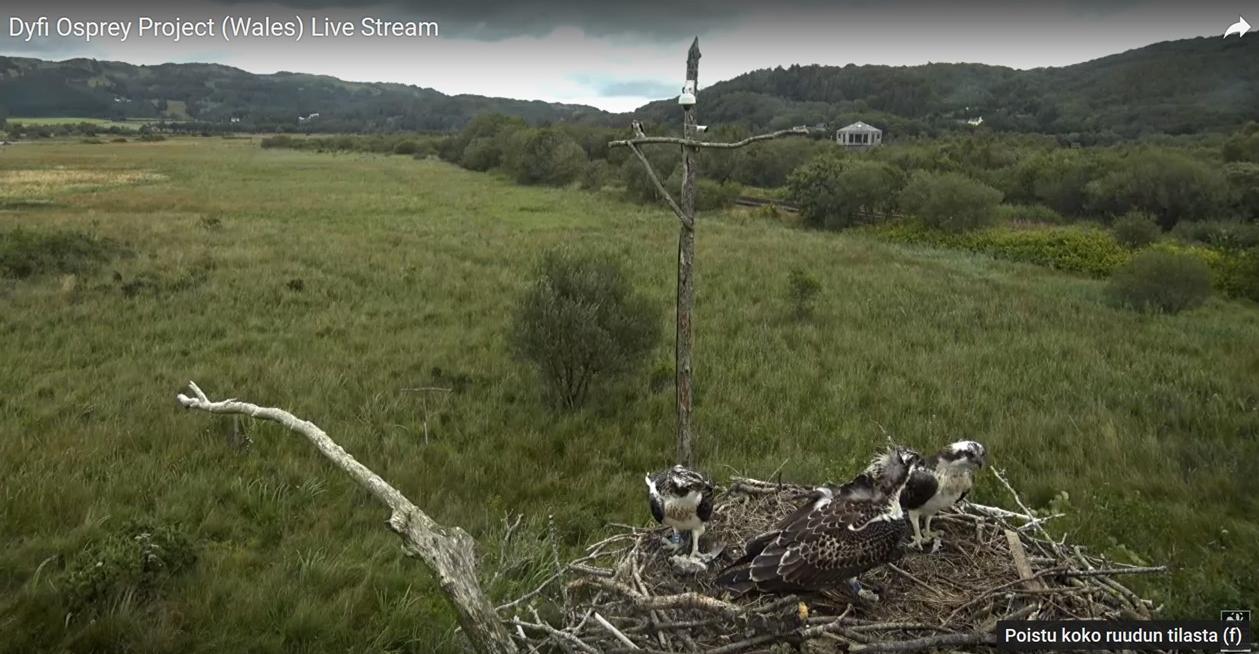 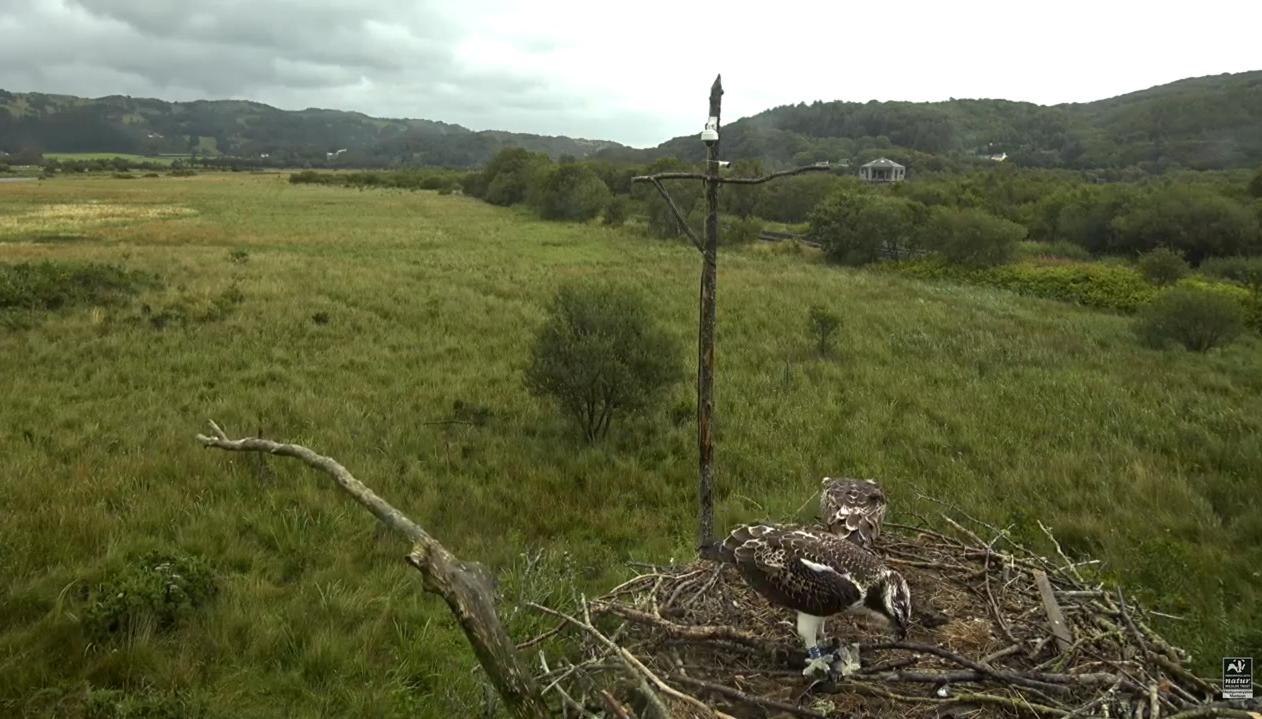 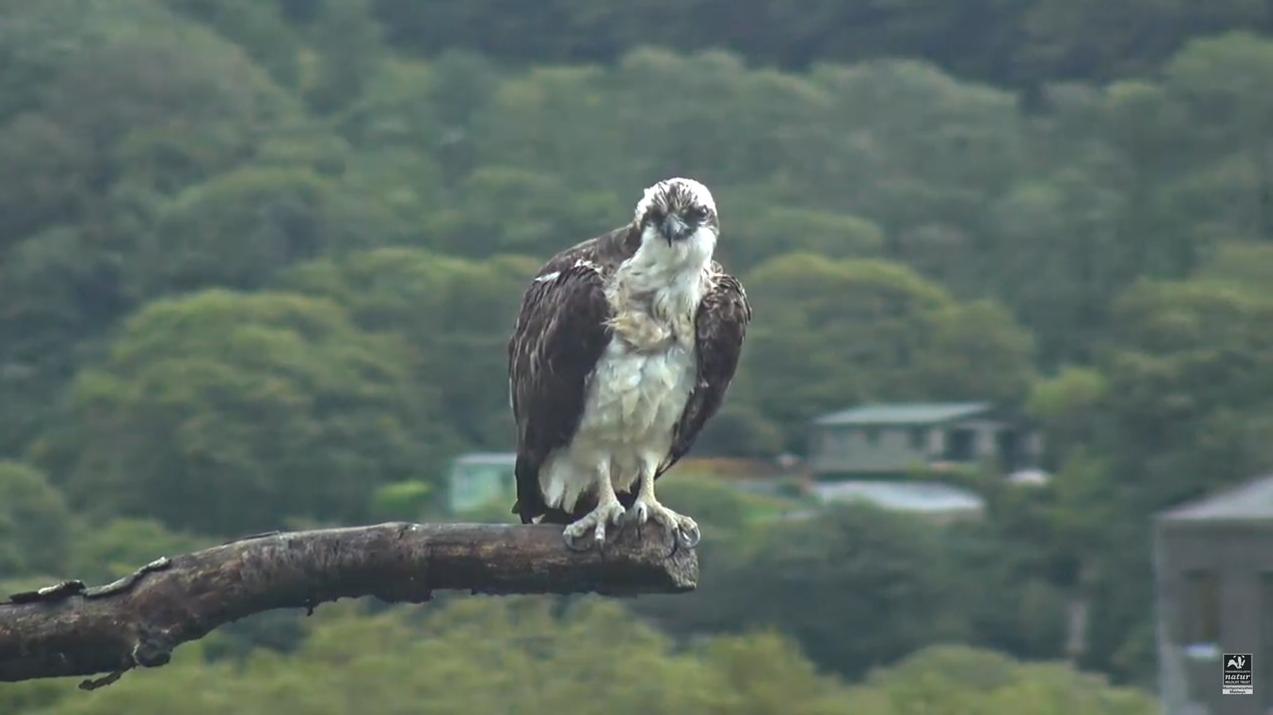 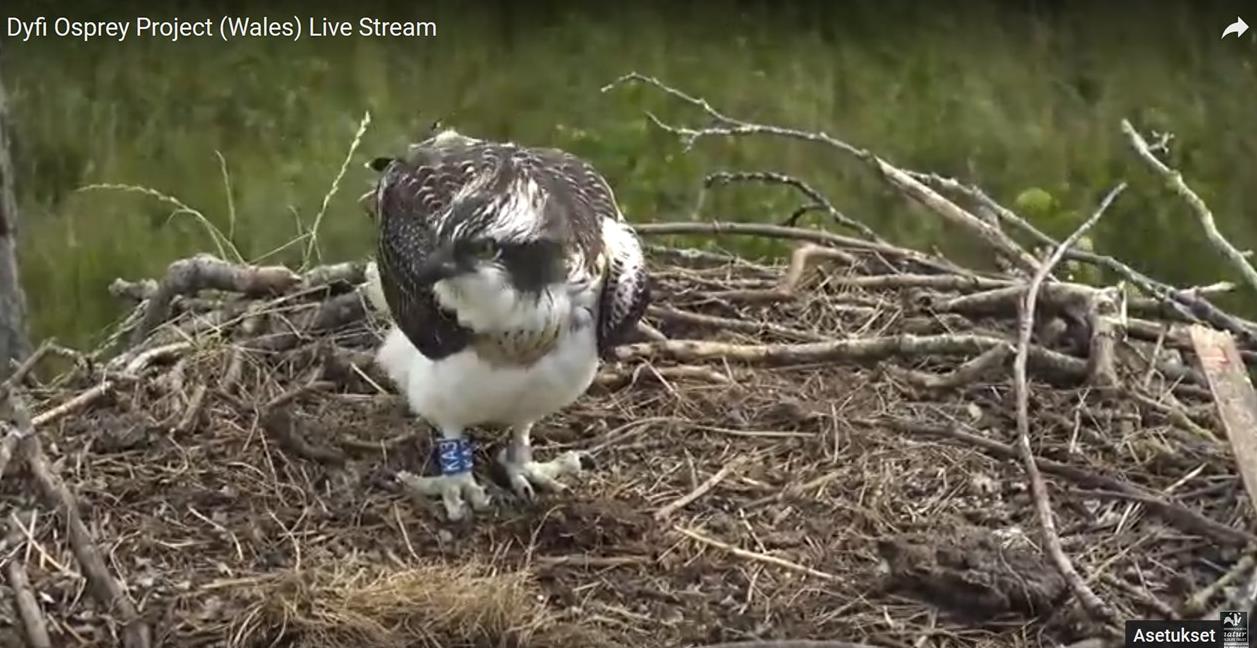