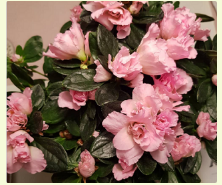 ***
Judy kertoo...
I have just received the following statement from National Parks and Wildlife Service:
"This breeding season has brought mixed news. SE25 successfully fledged and left the nest however SE26 was noted to have a malformed right leg during its’ development. This didn’t hinder SE26s’ growth or ongoing development, successfully fledging and leaving the nest, only returning at times to be fed by the parents.
On Saturday 14th November SE26 flew into a semi-enclosed balcony on the 22nd floor of a local unit block. Due to the enclosed nature of the balcony and furniture SE26 could not take off again. The resident contacted WIRES for assistance. WIRES volunteers removed the bird from the balcony and it has now been assessed by a local emergency and Taronga Zoo vets.
Examinations over the last few days found SE26 has a poorly healed fracture of the right leg. There are also extensive injuries to the left leg, likely caused by overcompensating to support the right leg. SE26 is in pain from its’ injuries. Unfortunately surgery is not possible and amputation is not an option either since Sea Eagles require both legs to support themselves on the ground and to hunt.

CAMOn welfare grounds the hard decision to euthanise SE26 has been reached. SE26 would not survive in the wild or do well in captivity. Further complications are likely to develop even in the short term.” 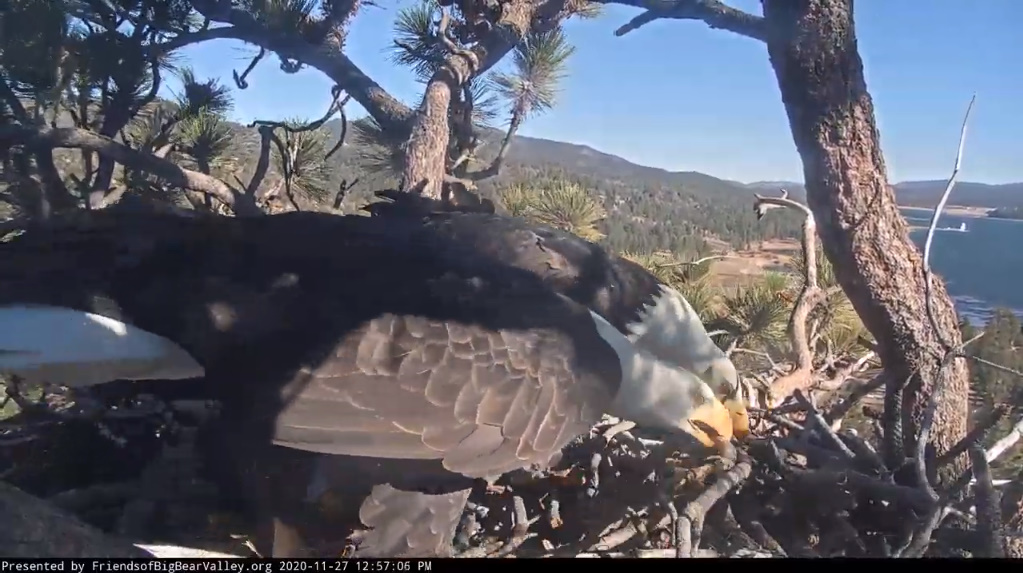 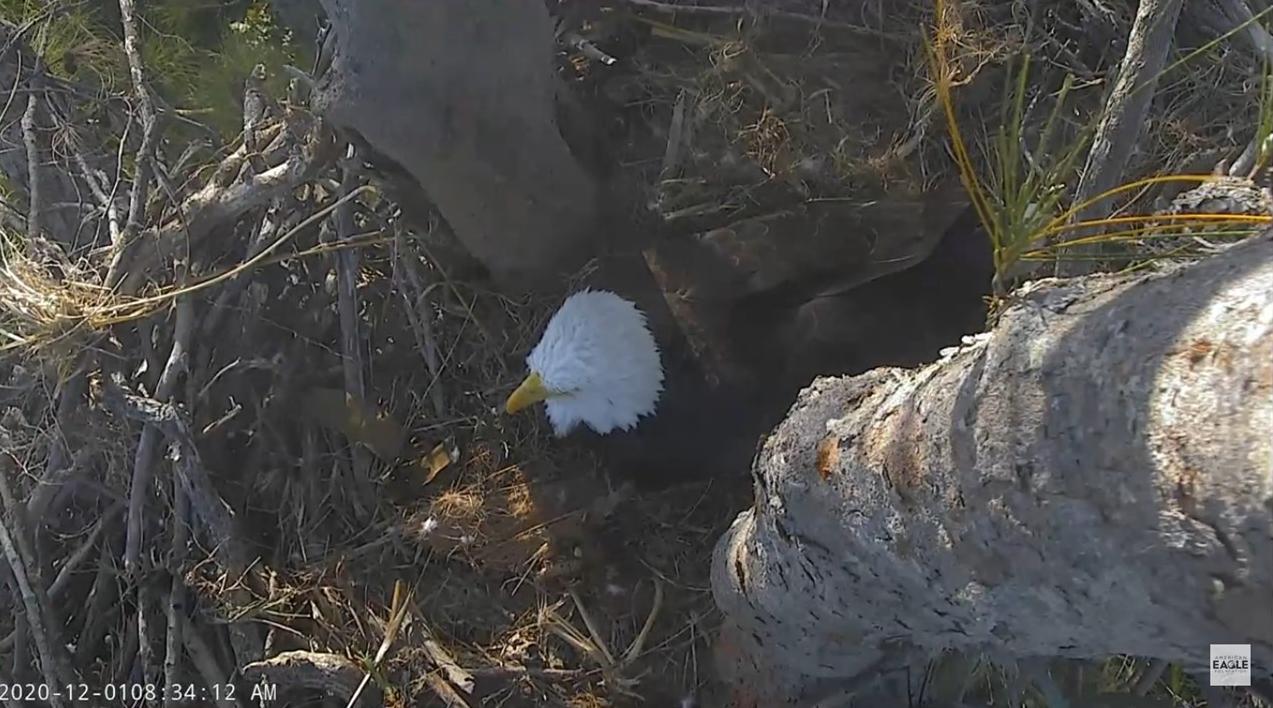 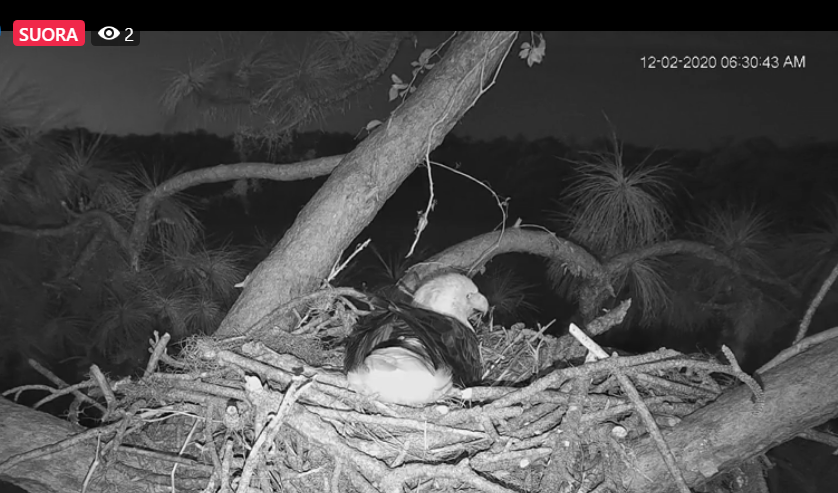 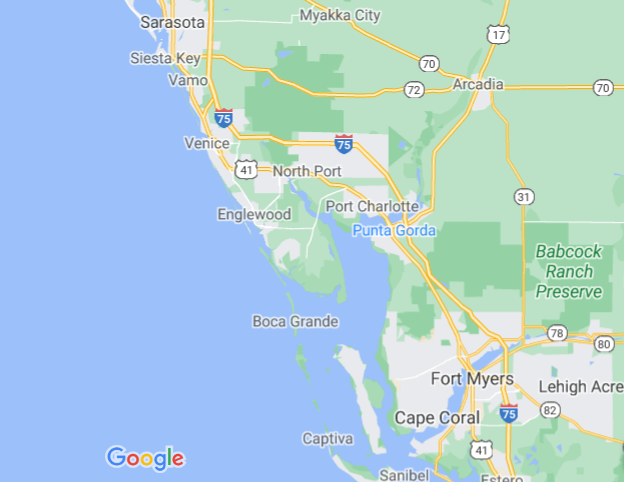 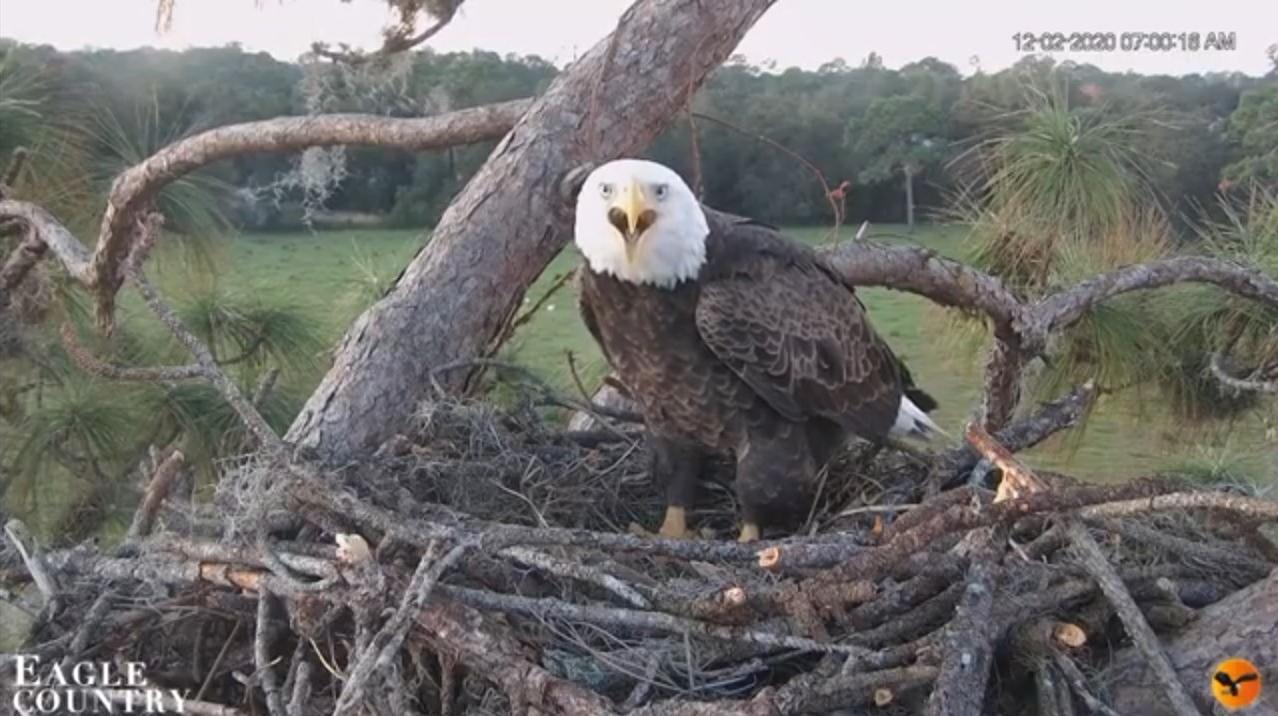 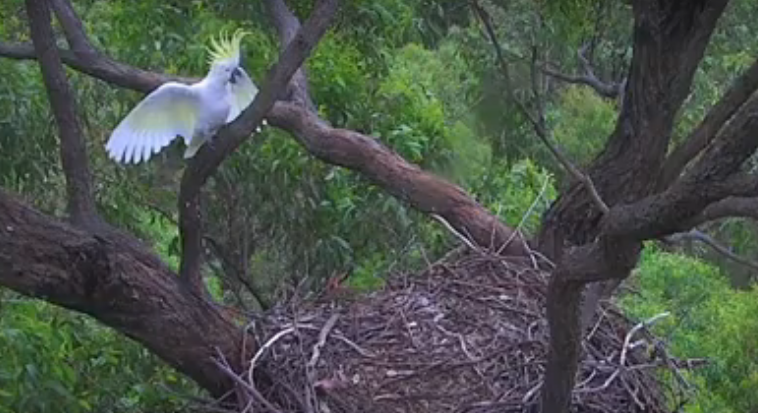