Ospreys Nest Forum - The Place To Be! 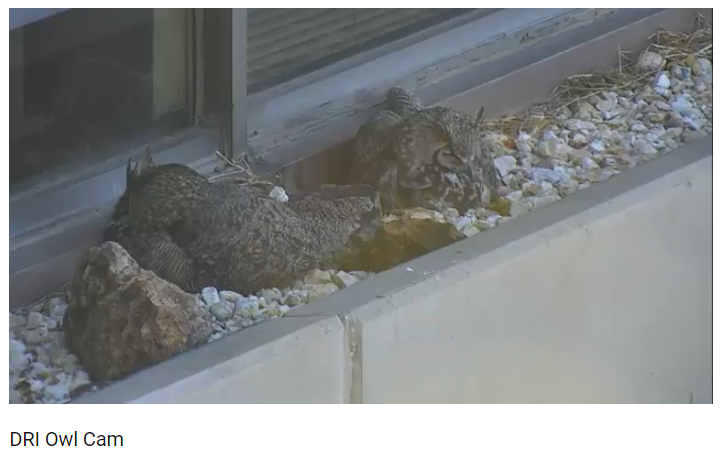 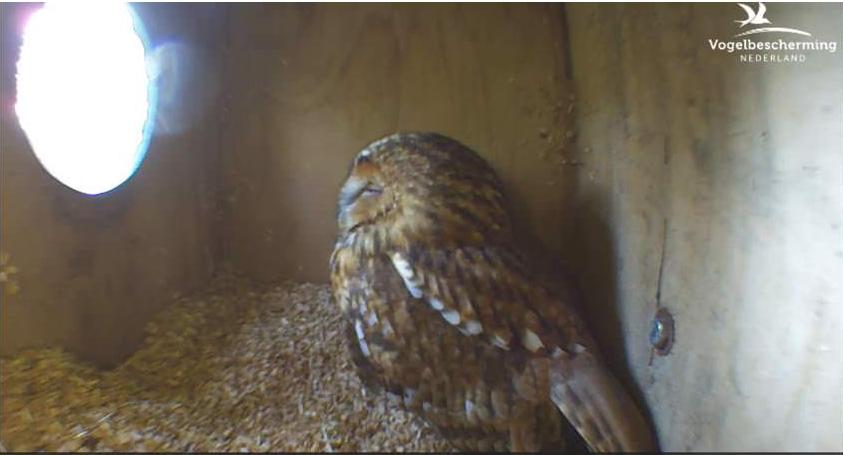 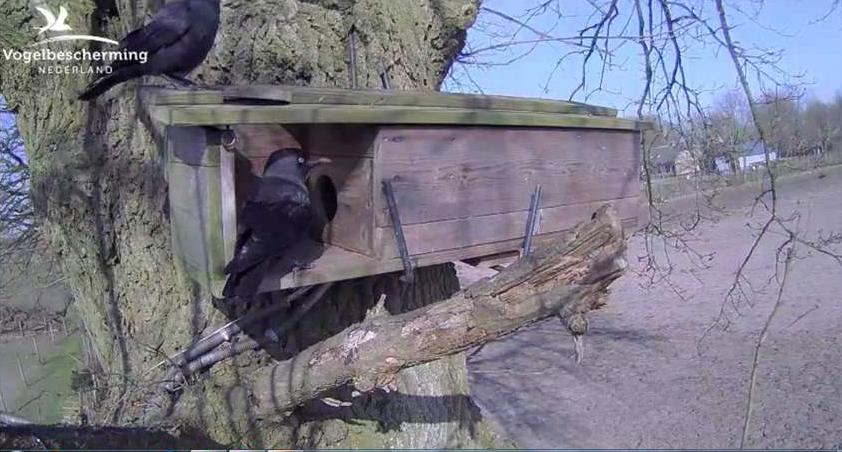 https://www.youtube.com/watch?v=OOuiNxtECzA" target="_blank
Reno, Nevada
NVDeptofWildlife
***
videon alla pitkälti tietoa
https://www.youtube.com/watch?v=OOuiNxtECzA" target="_blank
mm tämä, lue lisää
What: Two females (based on size and behavior of incubating and defending nest) on a "man-made" cliff (aka building) nesting next to each other directly on rock substrate.

Who: Left is Sienna she is on 2 eggs, right is Jina she is on 3. A third bird (presumed male due to smaller size and behavior of bringing prey to females) is confirmed - have not seen a fourth at the same time as the other 3. He is Arie. None of them are banded. 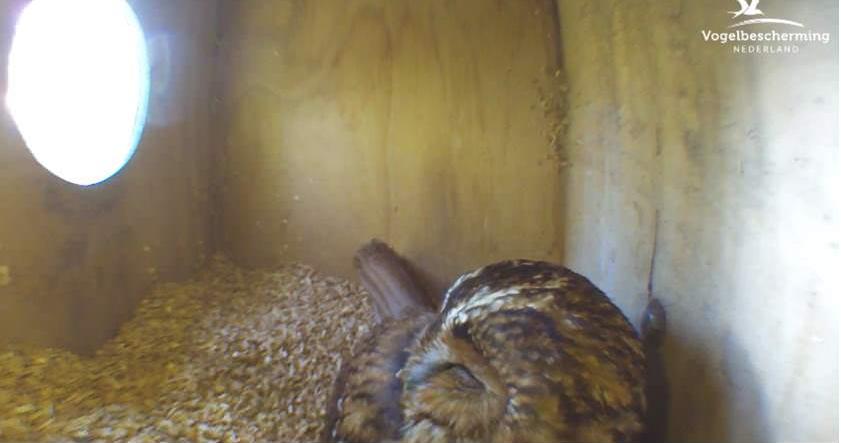 dnrzoo
Julkaistu 15.3.2018
Male owl checking in on his two females, each of which has their own nest, sitting side-by-side in the rocks on a ledge of an office building in Reno, NV.
Ylös 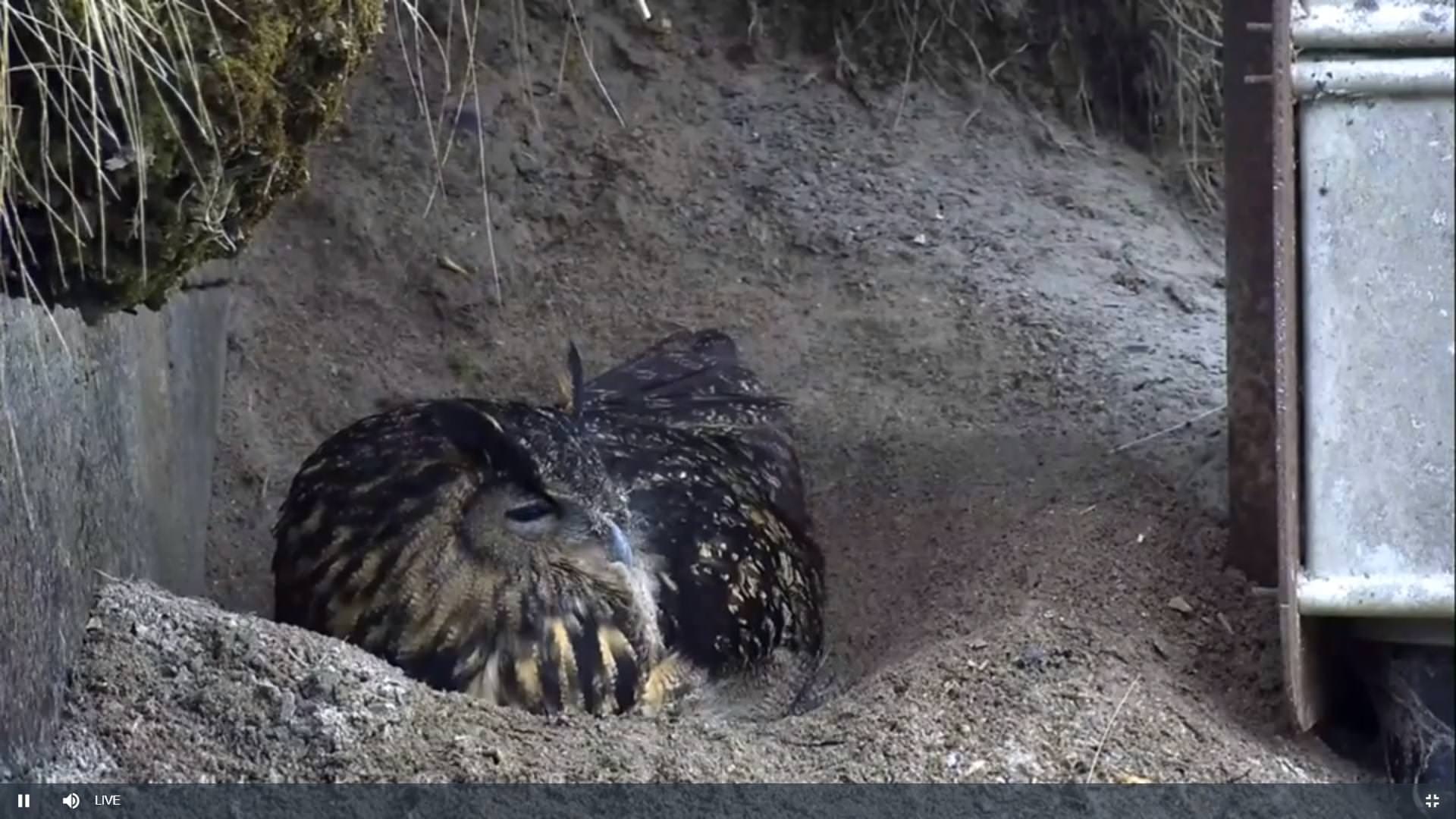 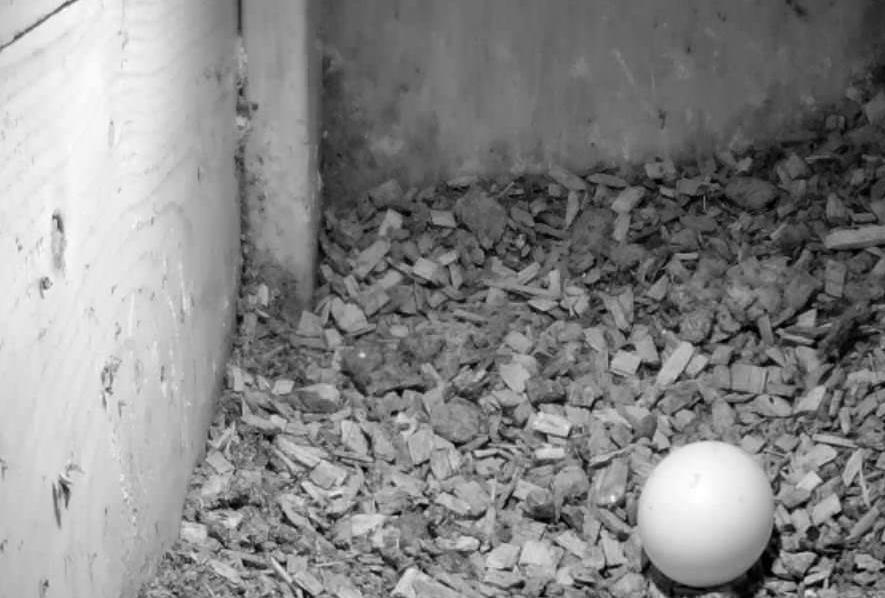 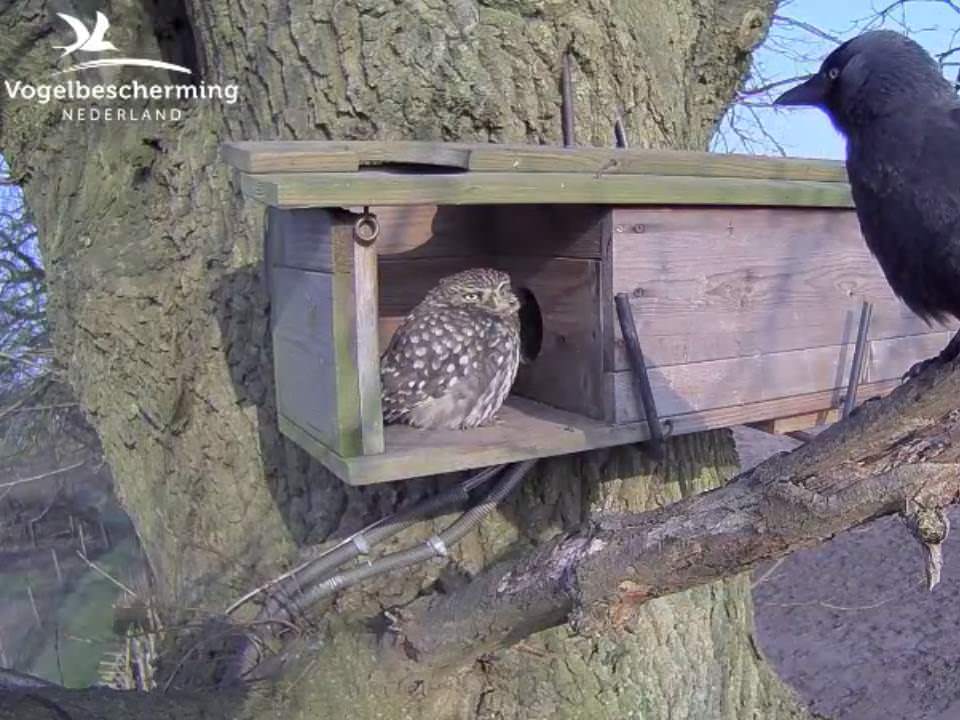 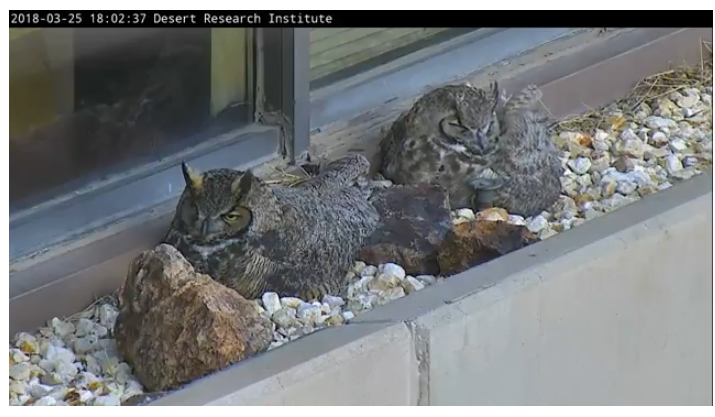 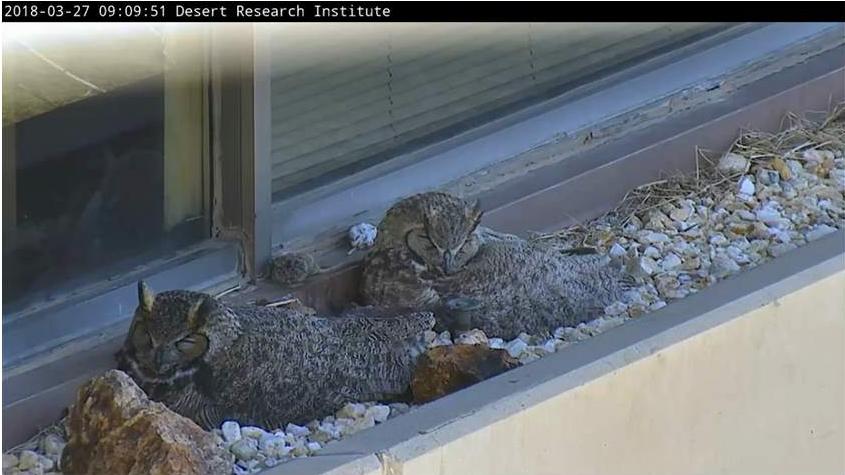 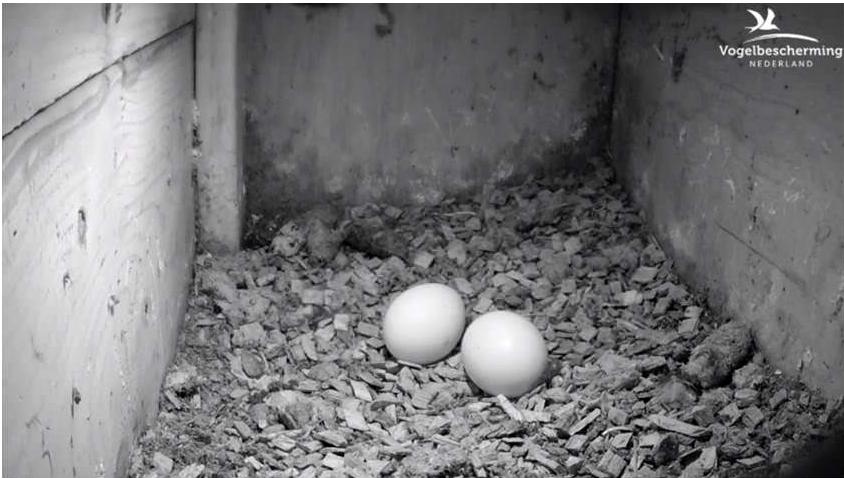 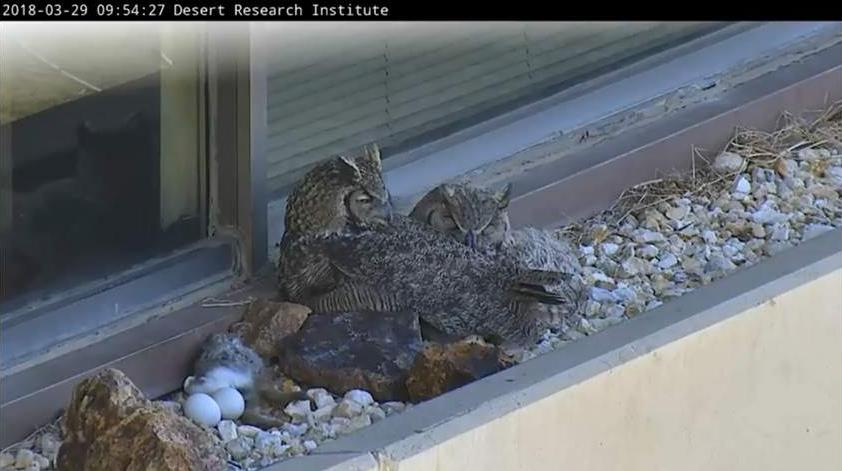