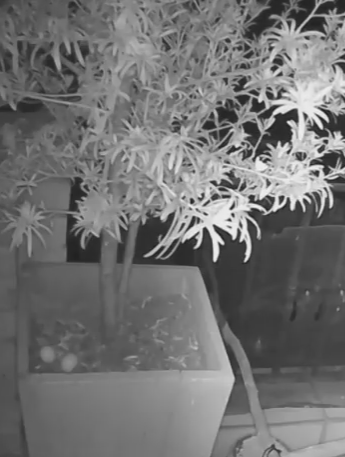 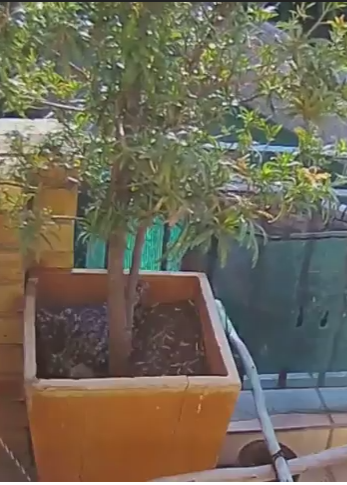 Live streaming from a Spotted Eagle Owl nest on the balcony of a house in Johannesburg, South Africa. Every year since 2008, the owls have returned to their Pot Plant nest to lay eggs and raise their young.
Ylös 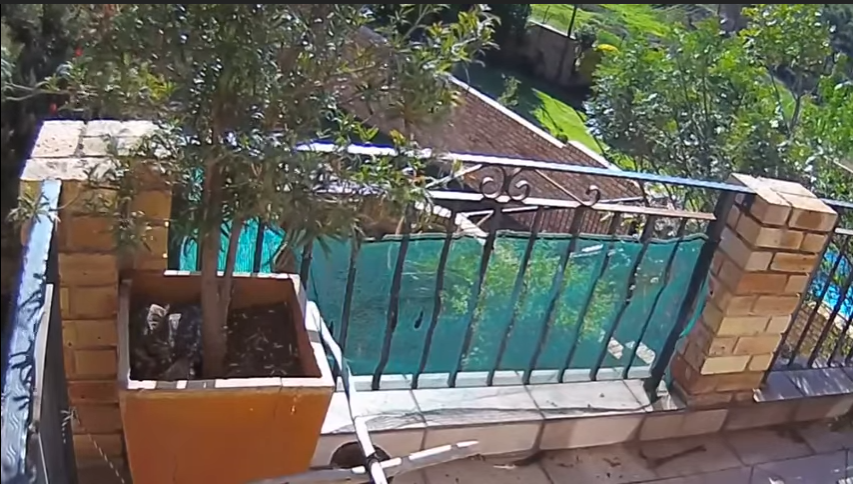 Altera & Mr. T pay a visit to Alessondra's bedroom window ledge, where it all began. This is a much smaller ledge than the nest ledge, so they were hanging out pretty closely!
***
Alessondra's OKC Great Horned Owl Cam
2 t · Oklahoma City, Oklahoma, Yhdysvallat ·
It's often assumed that the nest is right outside of Alessondra's window, but that's actually not the case. Alessondra's ledge is where she first discovered Mrs. Tiger when she was 5 years old. Both Mr. & Mrs. Tiger often visited her on her ledge over the years (which is about 15% of the size of the nest ledge) but it was always separately. To our knowledge, they never visited her ledge together.

Last night, Alessondra was awoken by her favorite sound...not one, but two owls on her ledge, and we were fortunate enough to their courting action on video. (Note: the view you see is from the camera on her ledge. They will both go out of frame briefly when they are on her ledge.) 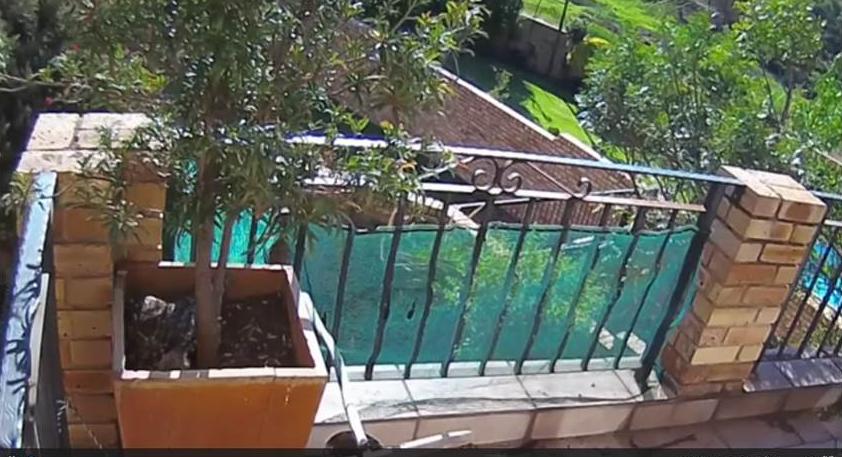 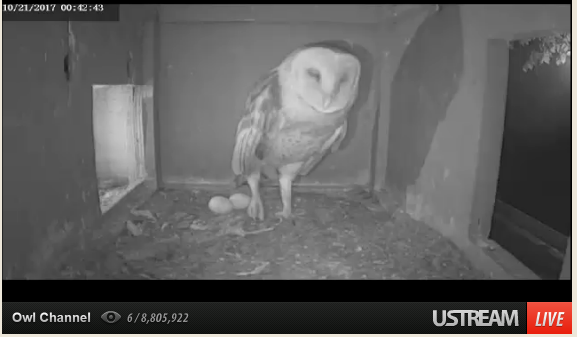 Mimmun kysymykseen...
lähdin jokunen aika takaperin sitä pikkuisen tutkailemaan. mutta en saanut mistään kiinni...taisin myös lopettaa kesken
Facebookissa juttelevat näin
"Still no chicks. Over the last few years the first eggs of the season have been infertile. A few weeks later she has laid again and they have hatched. Will this year be the same?"
Ylös

No voi, jos niin on. 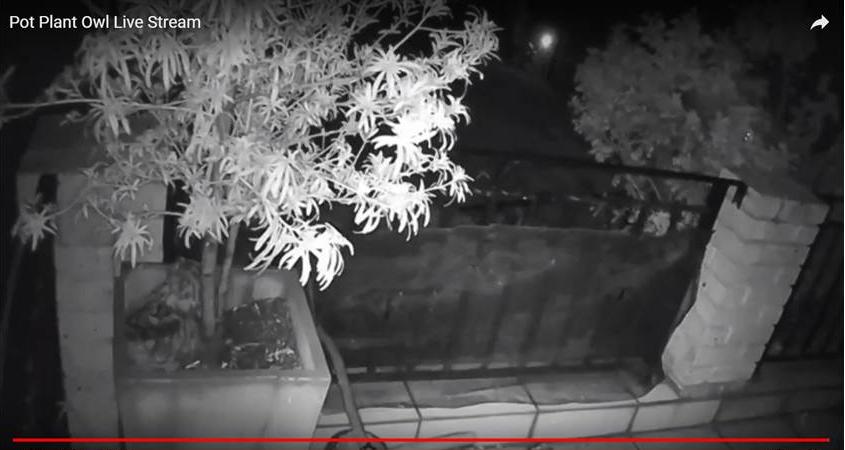 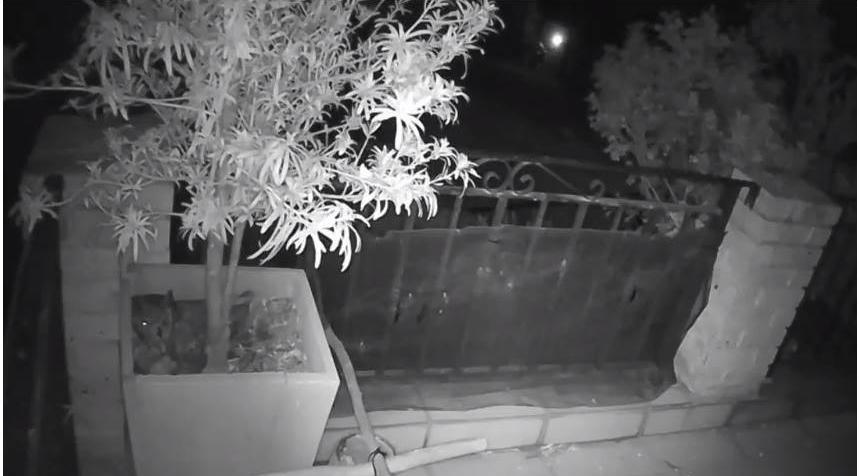 Sadly, the eggs are so far overdue that they cannot be viable. To save Lady from the stress of sitting on infertile eggs , and Pappa from the stress of feeding her, we will remove the eggs at the first opportunity.
You Tube viewers may see their 'mating ritual' in the nest as she prepares to lay the next clutch. This could be in a week or two.
https://www.facebook.com/search/top/?q= ... lant%20owl" target="_blank
Ylös

Those of you following on You Tube will have seen that we have removed the eggs. On examination, they were infertile.
As I sit here now, the owls are on the neighbours roof and I expect them back on our balcony shortly for the mating 'dance'. The web cam is streaming.
https://www.youtube.com/watch?v=ABAZ1UrZeJo" target="_blank
Ylös
Lukittu
133 viestiä