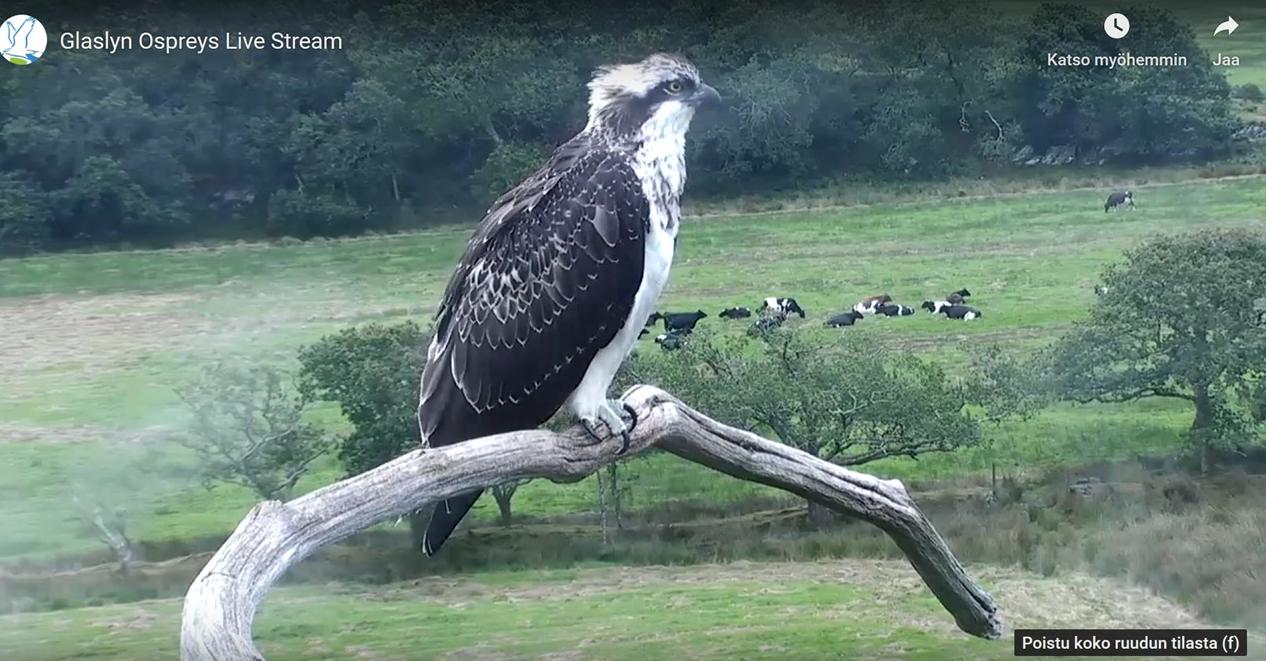 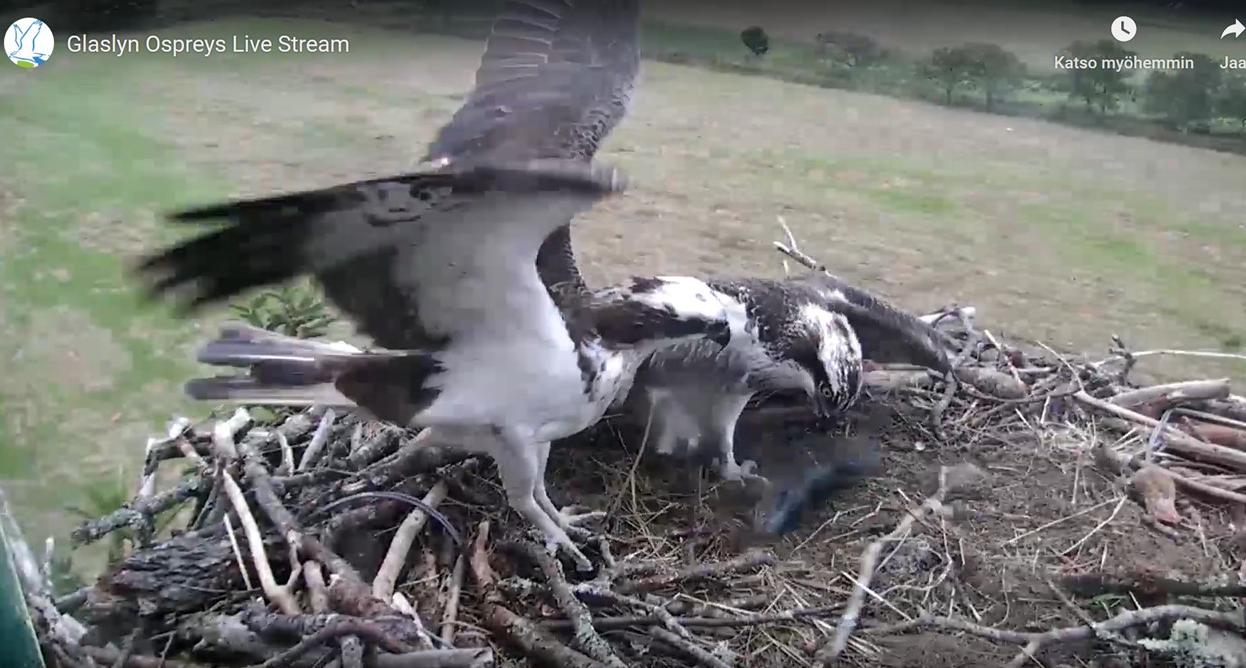 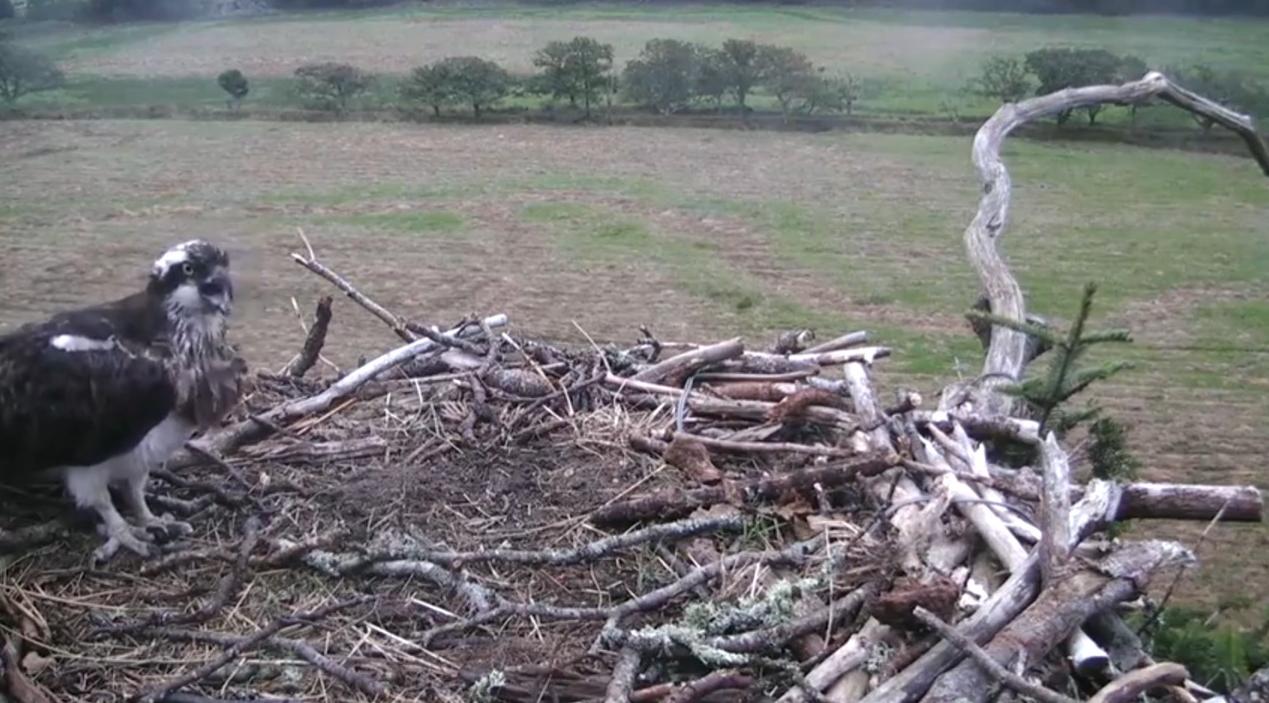 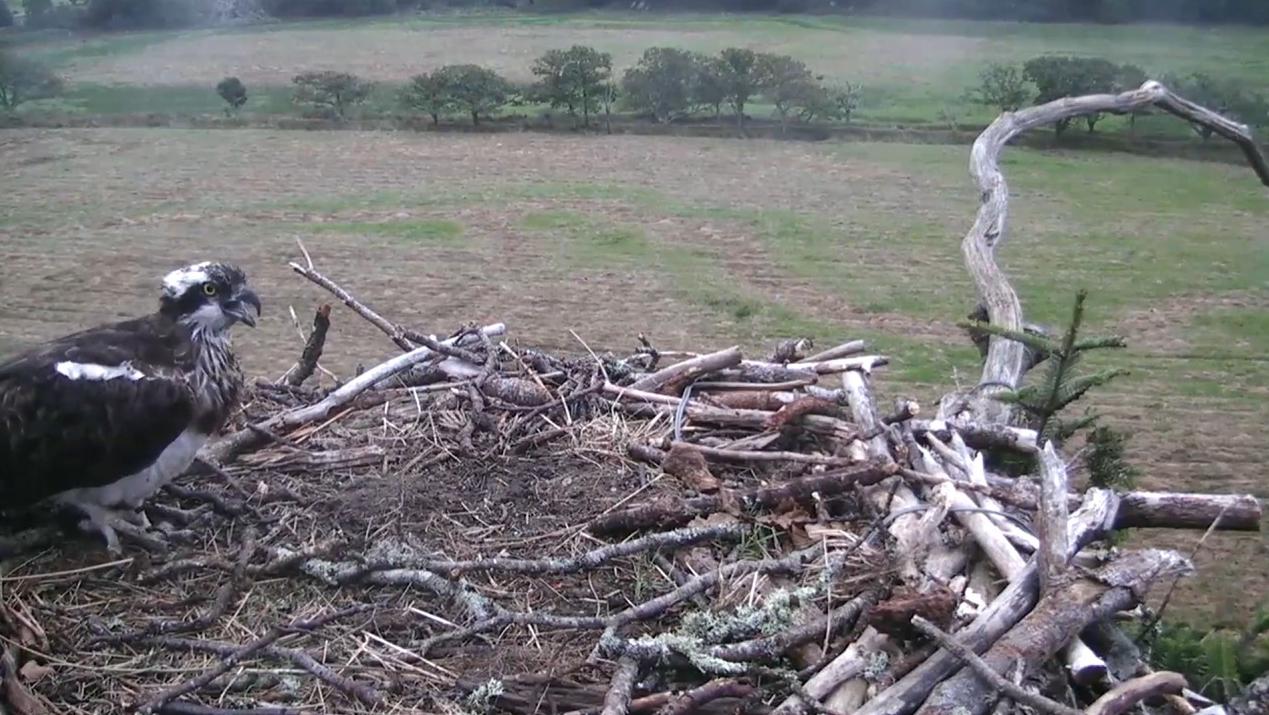 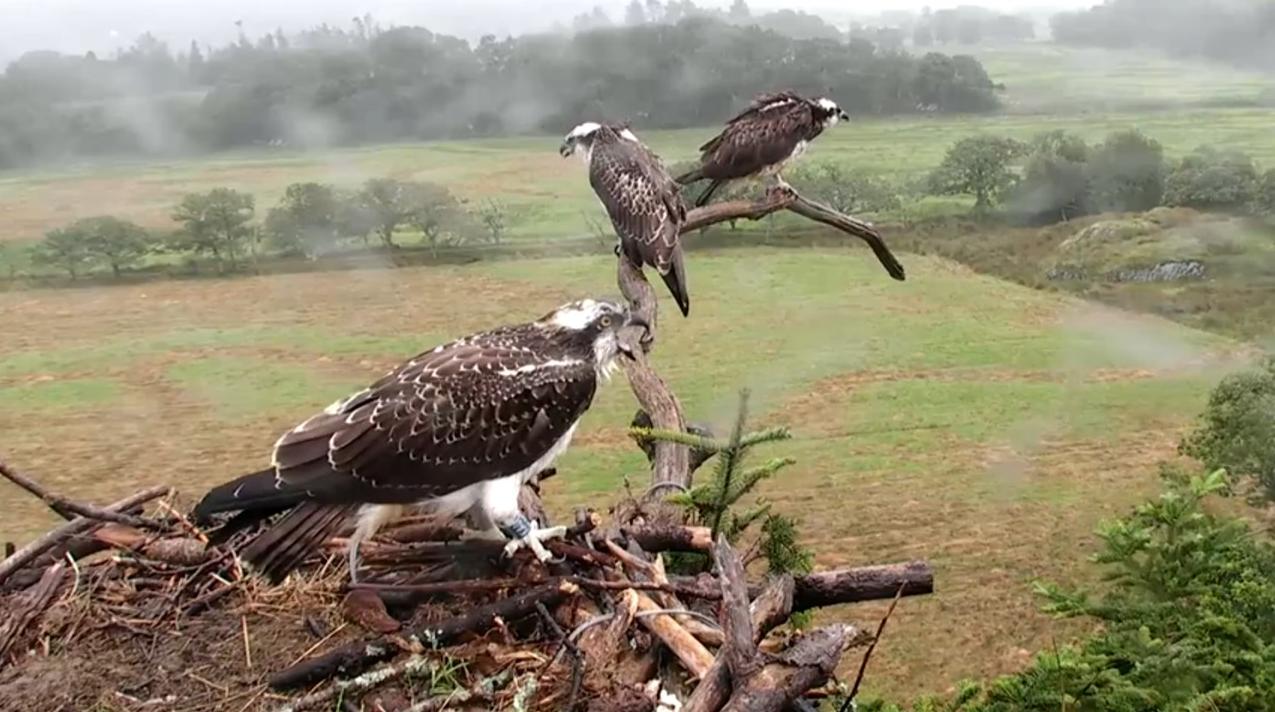 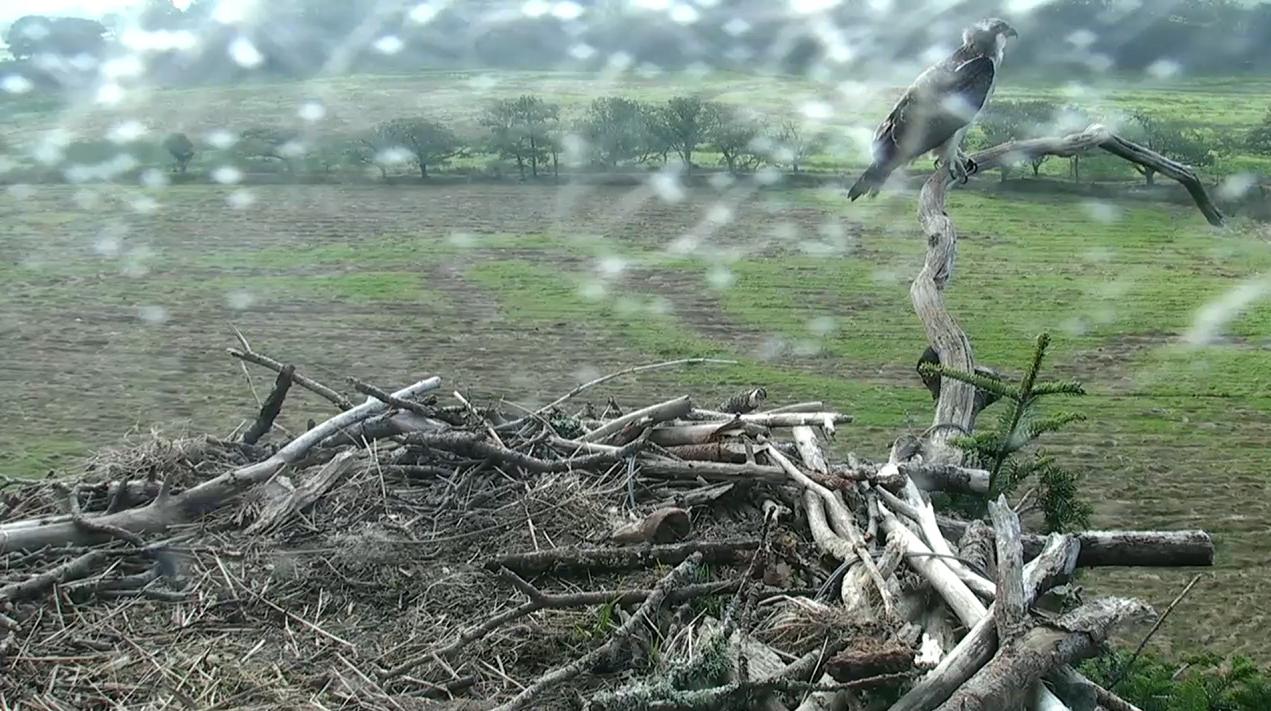 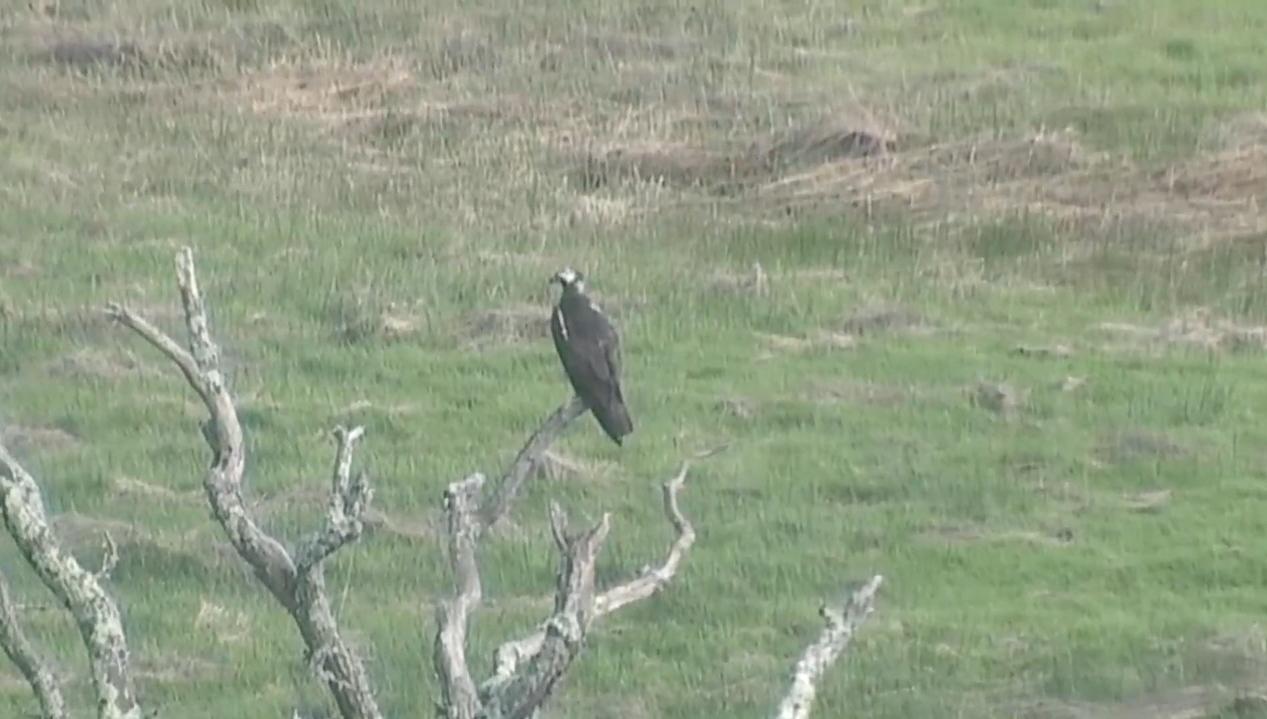 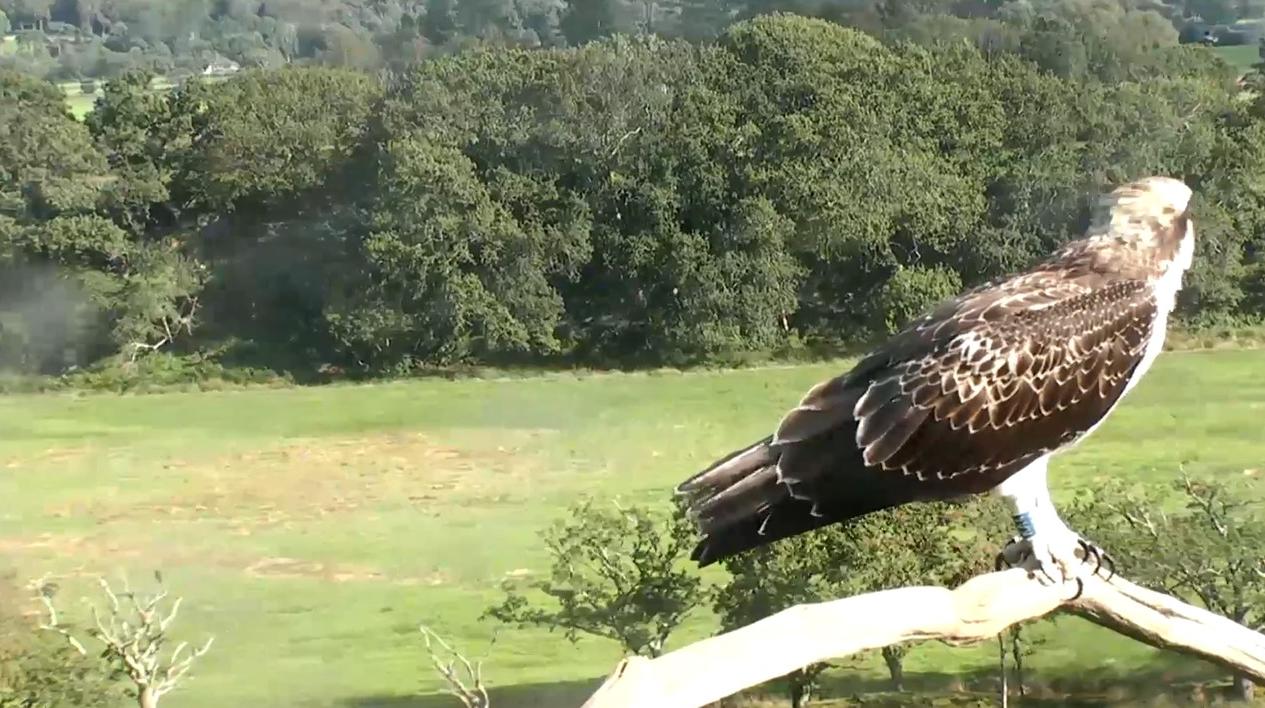 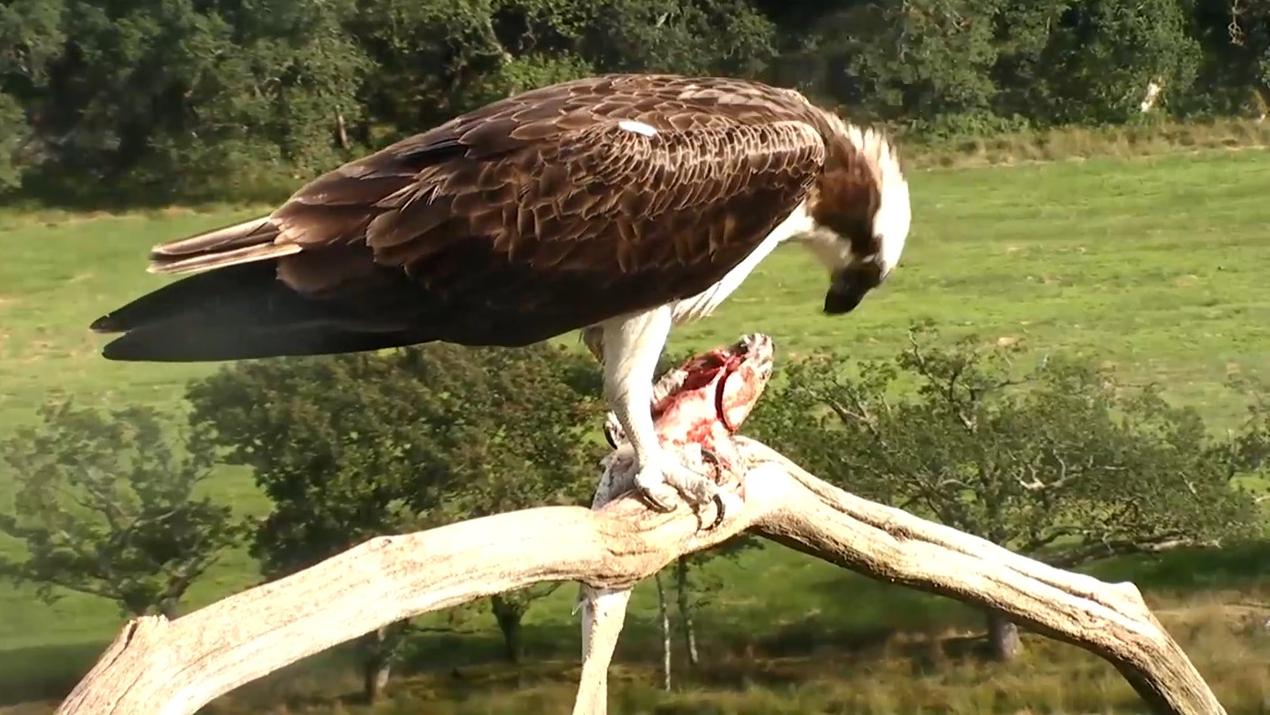 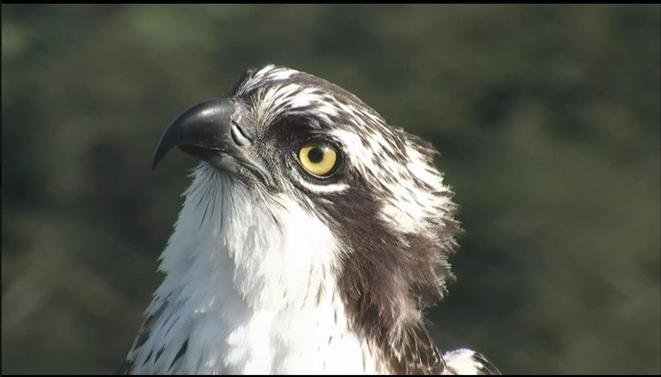 KA4 reached 100 days old yesterday. There have been 36 chicks that have fledged the Glaslyn nest in previous years and 27 of those chicks, remained at the nest site for 100 days or more. The long fledge to migration period has perhaps stood them in good stead, with nine Glaslyn born offspring having returned to the UK as adults of at least three years old.

All four birds were still present as of yesterday. We wonder how long it will be before they leave the valley?
https://www.facebook.com/BywydGwylltGla ... =3&theater
Ylös 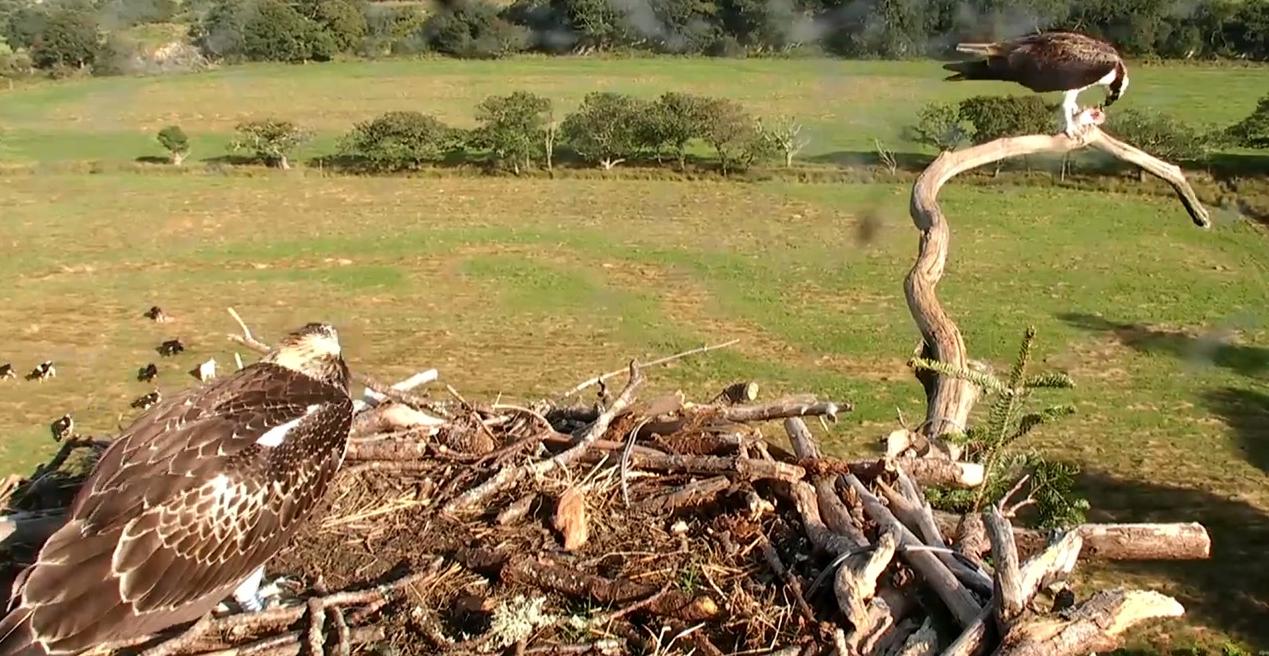 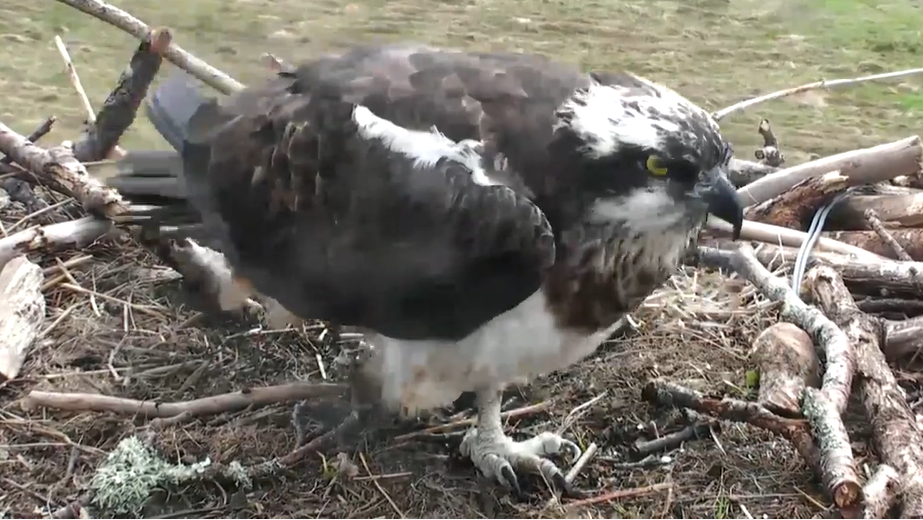 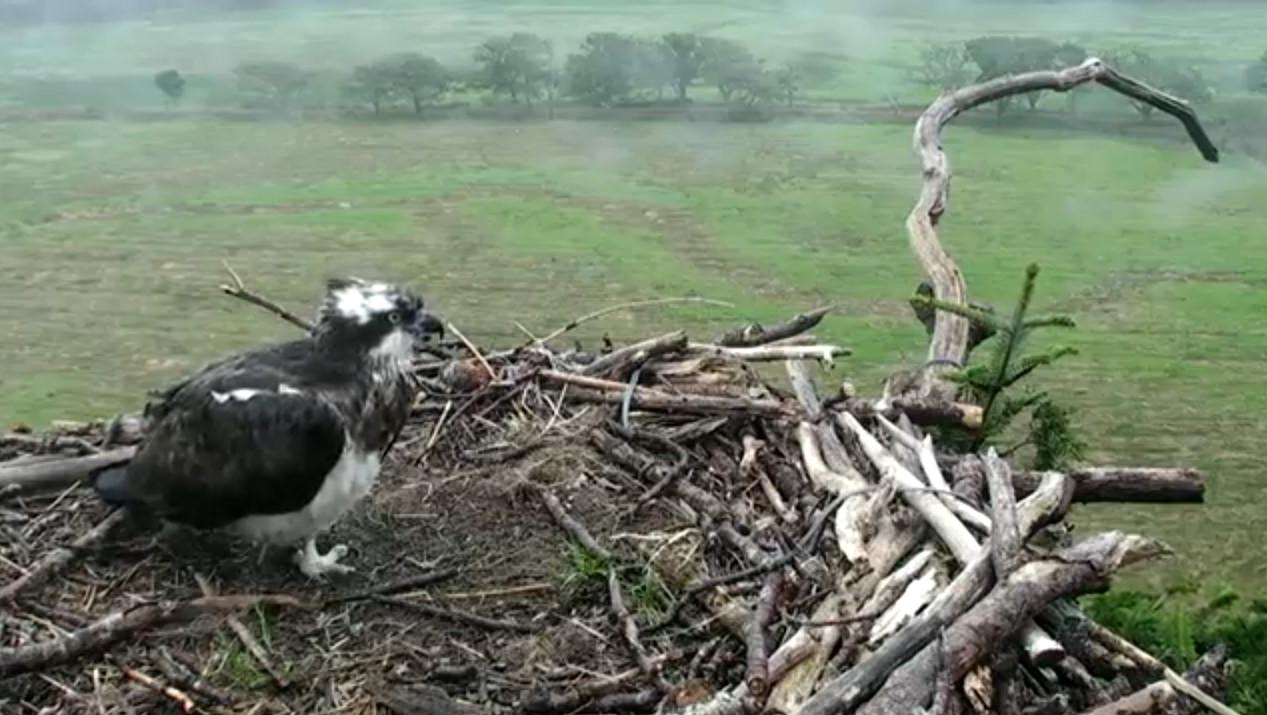 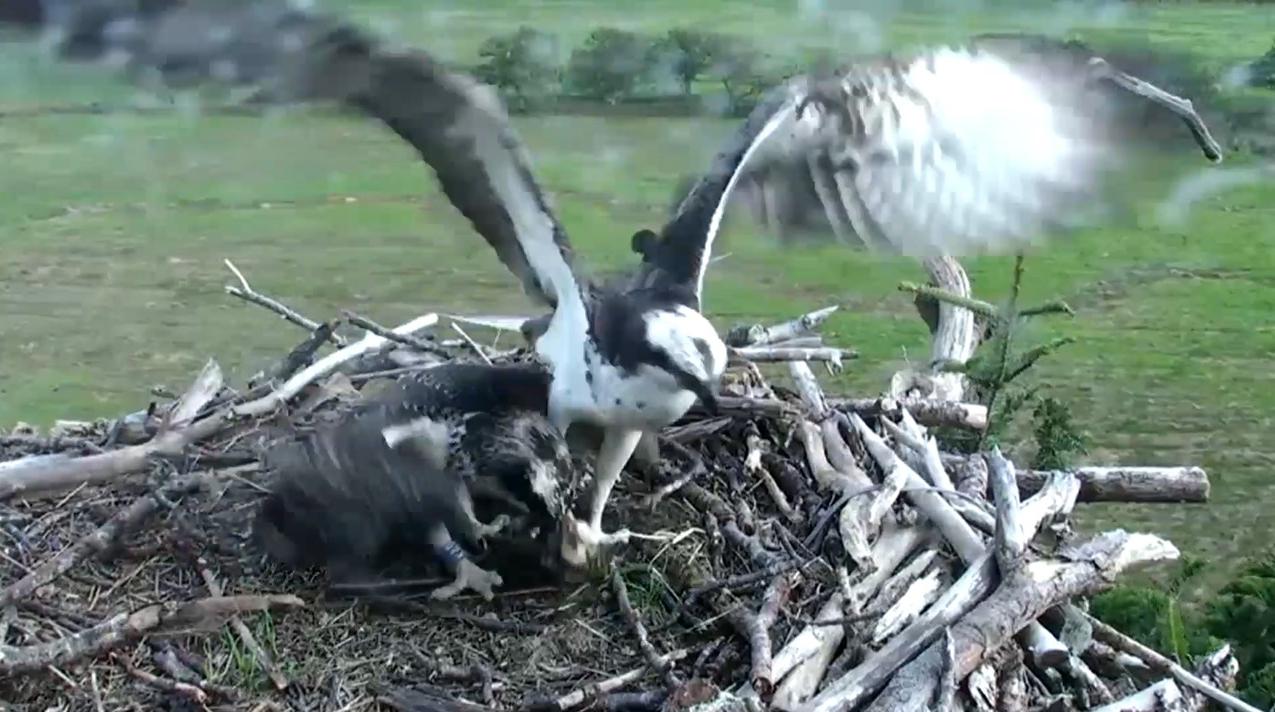 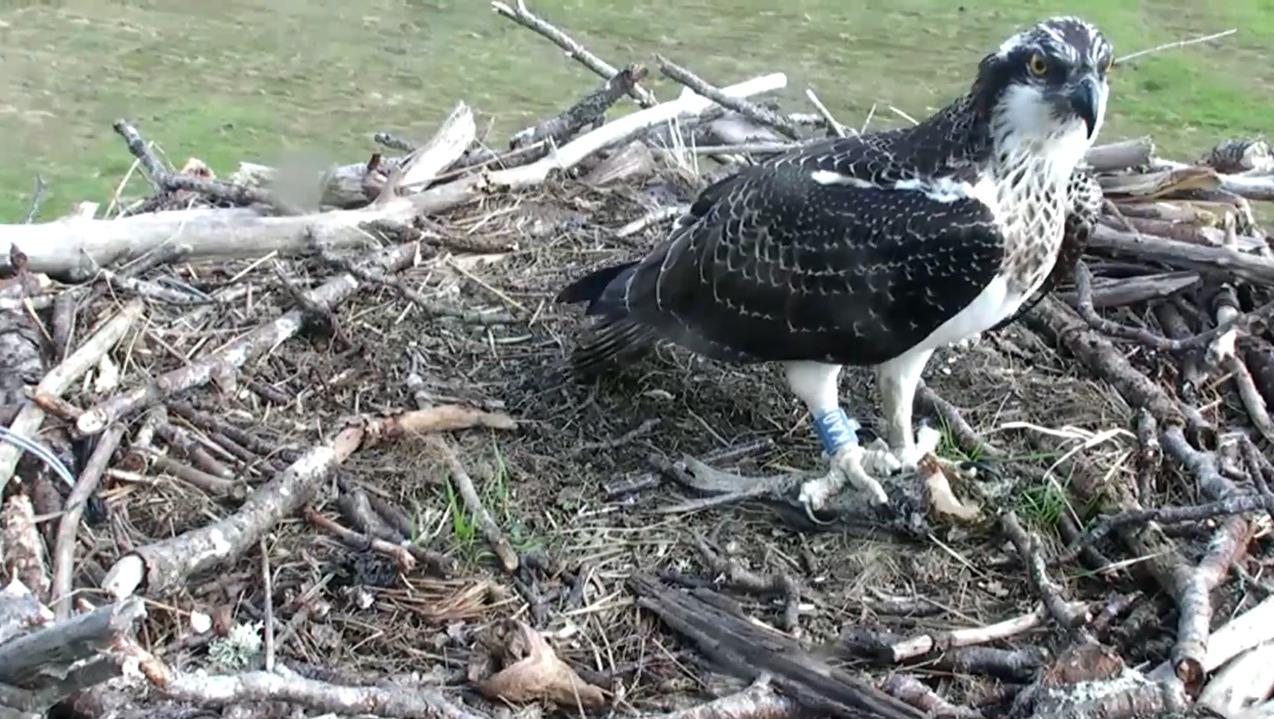 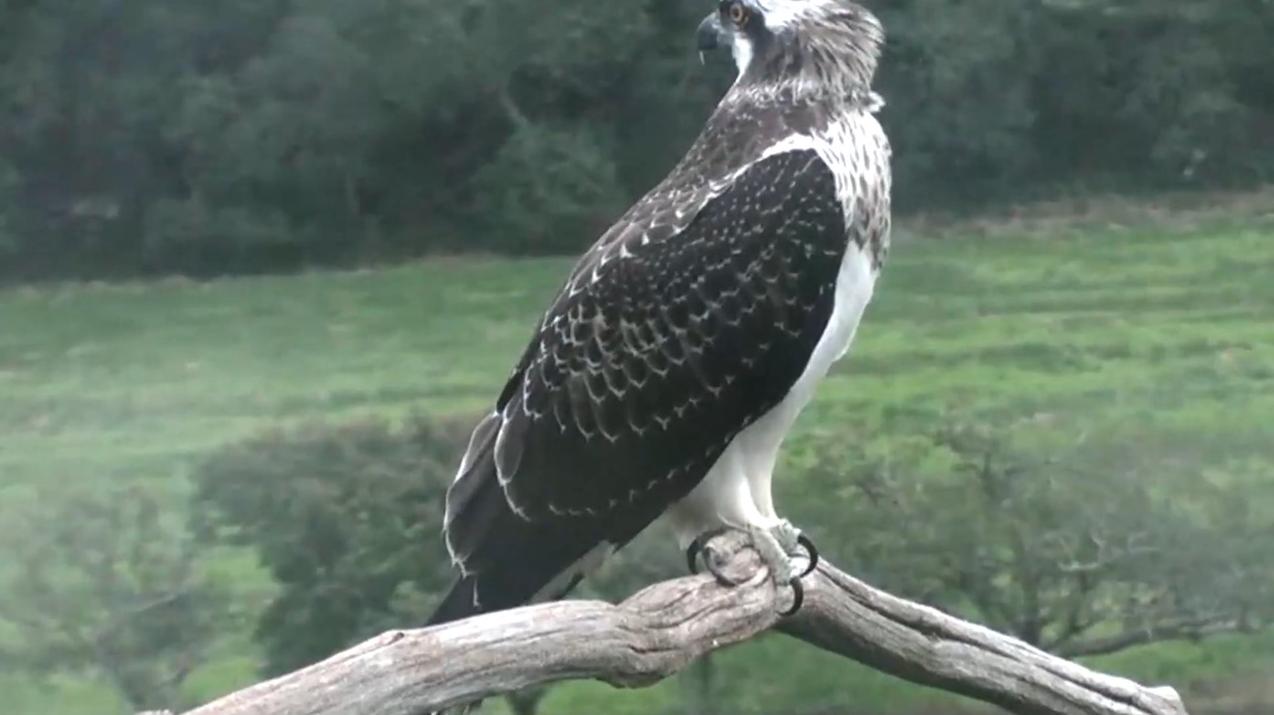 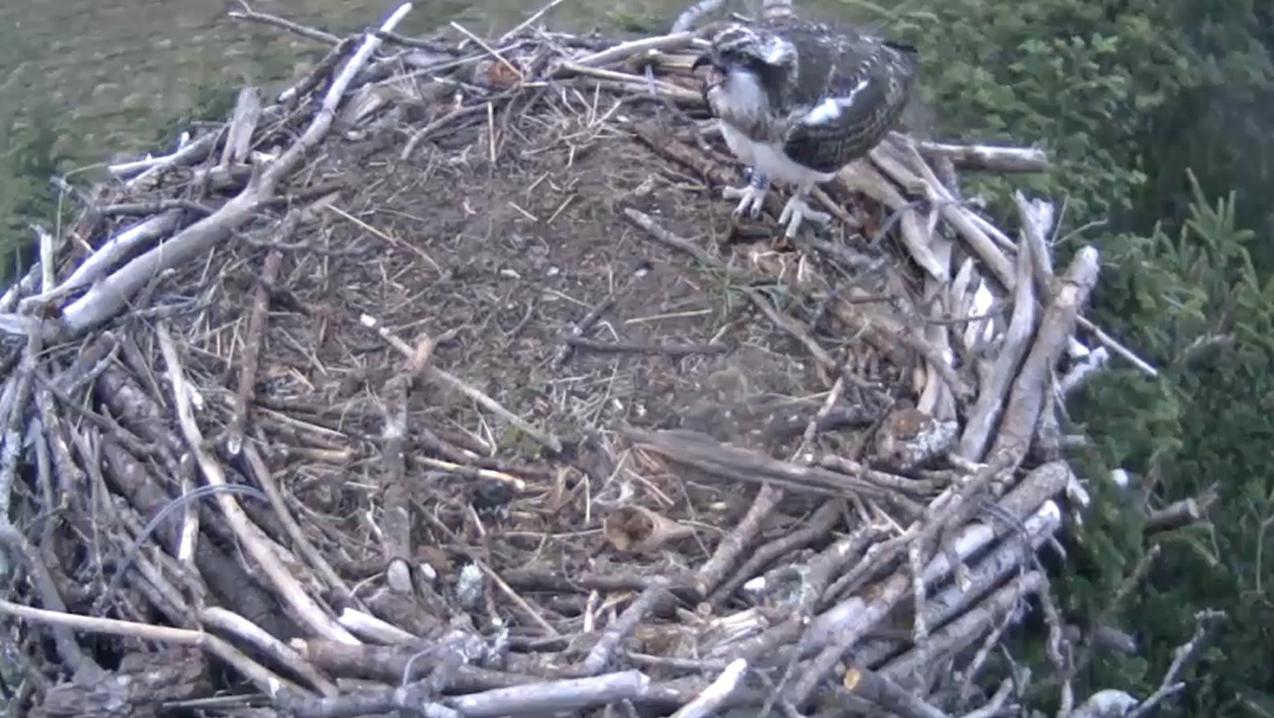