Liebe oder Freundschaft ist das Einzige das wächst, wenn man es teilt.
Love or friendship is the only thing that grows up if you share it .
Ylös

Liebe oder Freundschaft ist das Einzige das wächst, wenn man es teilt.
Love or friendship is the only thing that grows up if you share it .
Ylös 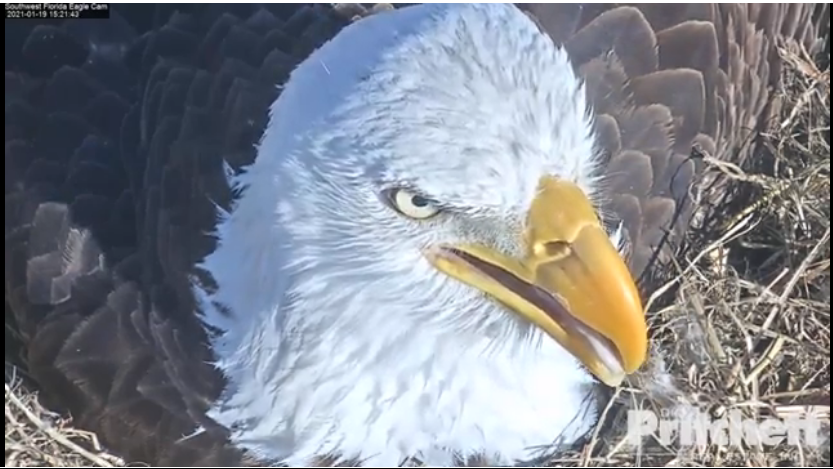 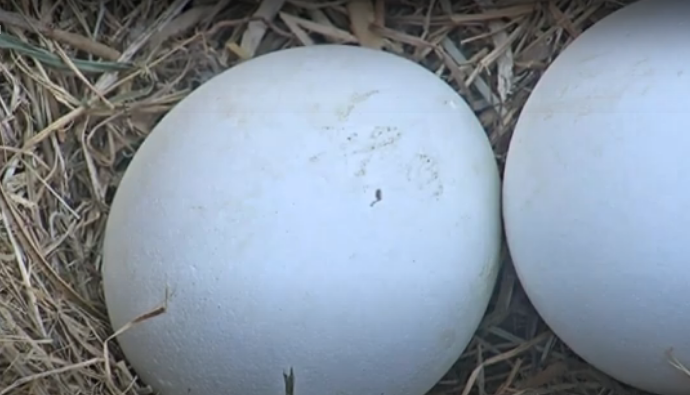 ***
Taas kerran on käyty mietiskelemään Harrietin ikää...
Hello! This is a very interesting, detailed and debated question. I have seen guesstimates and conflicts on her age that have been anywhere from 16 years up to 25+ years. The answer is..... no one knows for sure. This nest was labeled with the Florida State Monitoring Program and had been monitored for 6 years. The first year was when the nest was across the street in 2006. The pair Ozzie and Harriet, relocated the nest in 2006-2007 to its present location on Dick Pritchett's property. The site launched with one camera in this present location in September of 2012. So how old was Harriet at the time when the nest began being monitored in 2006-2007, by Florida State Monitoring Program? From 2006 to 2020 is 14 years. So we know at least from 2006 to now, she is just over 14 years. How old was Harriet when she hooked up with Ozzie? Did she have another mate before Ozzie? Those questions remain unanswered. Most experts agree the average lifespan of a bald eagle in the wild is 25 to 35+ years, given the region and circumstances, and sometimes well beyond. It takes a bald eagle approximately 4-5 years to mature enough to raise a family. So when Harriet was with Ozzie in 2006-2007 she had to have been around 5 years old in order take a mate and reproduce, that adds another 5 years to her already 14+ years making Harriet at the very least, 19-20 years of age. Most that have been following this nest for those 14+ years, and those that observe and understand Harriet's experience, put Harriet closer to 25+ years of age, myself included. Truth? No one knows for sure.
M15 is approximately 10-11 years old. When he first arrived at the SWFL nest in 2015 he still had some darker plumage in the white feathers and his eyes were still a bit darker in color. These are both signs of a newly mature Bald Eagle nearing the age of 5 years old. Hope this helps! 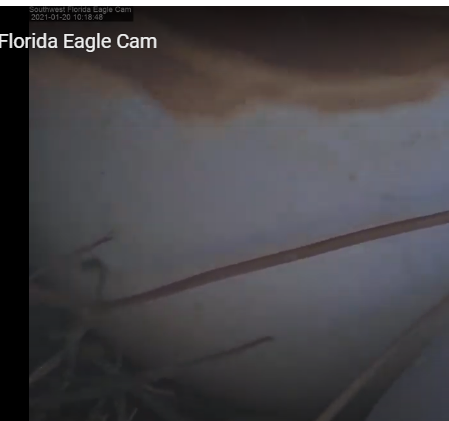 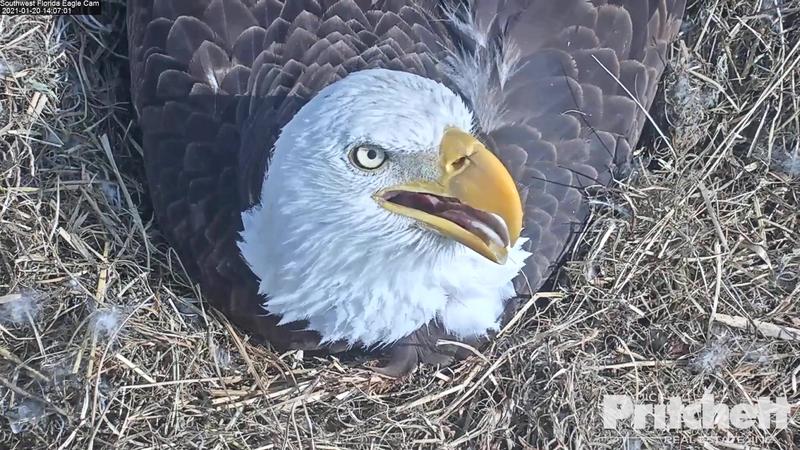 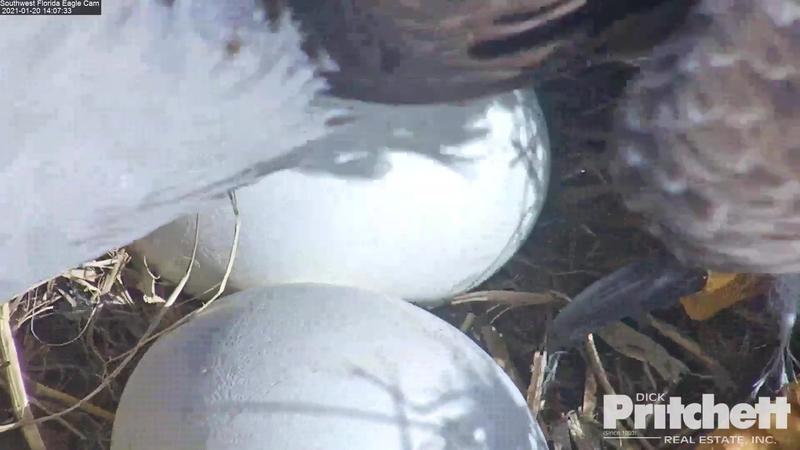 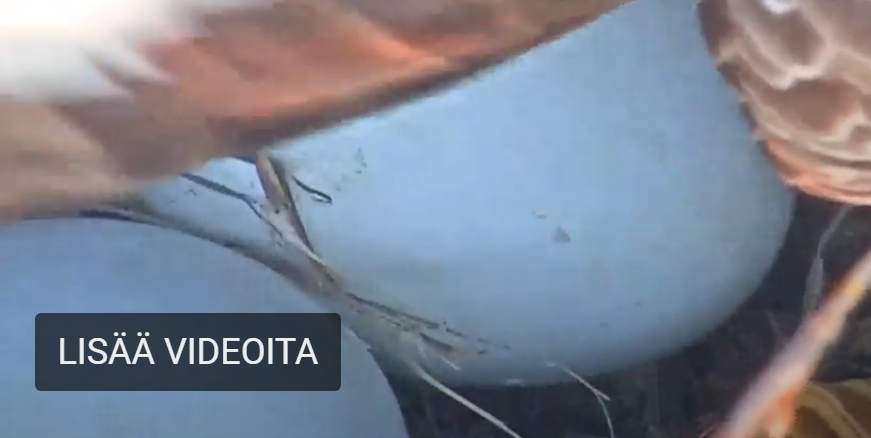